Full-time sketch artists on police payrolls are 'a dying breed' 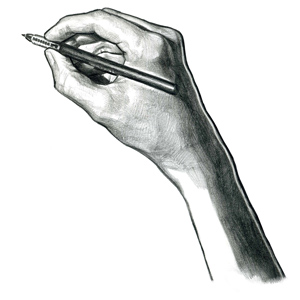 Only about 100 full-time sketch artists remain on police payrolls in the United States.

Among them is New York City police forensic artist Matthew Klein, the Associated Press reports. He is “one of a dying breed of crime fighters who helps catch bad guys with a pencil and paper,” according to the story.

Many police departments rely on part-time contractors for suspect sketches. Some officers use computer programs that create sketches from preloaded facial features.

Klein recently sketched an attacker who slashed a woman on the neck, based on the description of a witness. Police obtained fingerprints and matched them to a man whose mug shot “was eerily similar” to Klein’s sketch, the AP story reports.

Sometimes the sketch artists create sketches based on surveillance footage and witness descriptions that are more detailed than the footage alone.