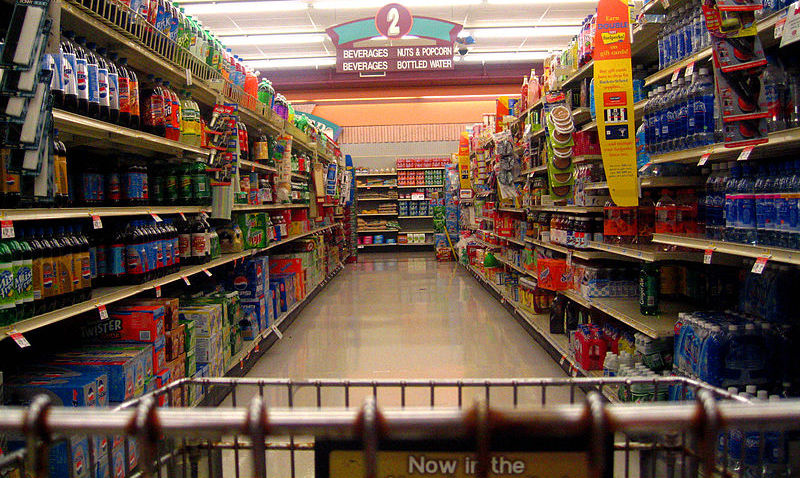 Photo from Wikimedia Commons via Flickr.com.

The Ohio Supreme Court has reversed an award of more than $360,000 in a suit against a grocery store chain that provided a motorized shopping cart to a customer who caused a collision and injured the plaintiff.

The court said Giant Eagle wasn’t liable because there is insufficient evidence that its actions caused the incident. Court News Ohio and Cleveland.com have coverage.

The plaintiff in the case, Barbara Rieger, died last month. She was injured in December 2012 at a Giant Eagle in Brook Park, Ohio, when another shopper, Ruth Kurka, hit Rieger’s shopping cart with her motorized cart, according to the Ohio Supreme Court’s Sept. 19 opinion.

Rieger, who had been standing at the bakery counter, was knocked to the ground and taken to the hospital by ambulance, incurring $11,511 in medical bills.

Kurka died before trial, and her estate settled with Rieger for $8,500. At trial, Rieger provided deposition testimony by Kurka’s husband, who said his wife had never been trained on how to operate the motorized cart. Rieger also presented evidence that there were 117 incidents involving motorized cars at Giant Eagle stores from 2004 to 2012.

Deposition testimony by a Giant Eagle representative submitted at trial established that there are no instructions for operation on the motorized carts, and Giant Eagle assumes that people who use the carts know how to drive them.

Jurors also heard evidence that Kurka had been driving motorized carts for more than a year and had no prior incidents. She was diagnosed with dementia before the incident.

On appeal, Giant Eagle contended that the appeals court had eliminated the need to prove negligence and made the store an insurer for motorized cart incidents when it affirmed the verdict.

The Ohio Supreme Court agreed with Giant Eagle and said a trial judge should have granted a directed verdict to the grocery store chain.

It isn’t enough for a plaintiff to assert or speculate that a defendant’s actions or failure to act might have a caused an injury, the court said. Instead, the plaintiff has to show that the harm would not have occurred but for the defendant’s behavior.

“Despite the fact that Giant Eagle does not provide training for its customers who use the motorized carts, there is no evidence that training would have prevented the accident in this case,” the court said.