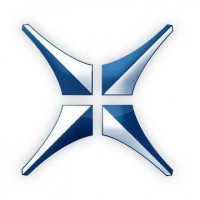 A Panamanian law firm that got hacked, exposing the files of its wealthy clients, will shut down at the end of the month.

Mossack Fonseca said the closure was the result of “irreversible damage” from the April 2016 information leak, report the Guardian, the American Lawyer and the International Consortium of Investigative Journalists.

The firm announced the shutdown on Wednesday. “The reputational deterioration, the media campaign, the financial circus and the unusual actions by certain Panamanian authorities, have occasioned an irreversible damage that necessitates the obligatory ceasing of public operations at the end of the current month,” its said in a statement.