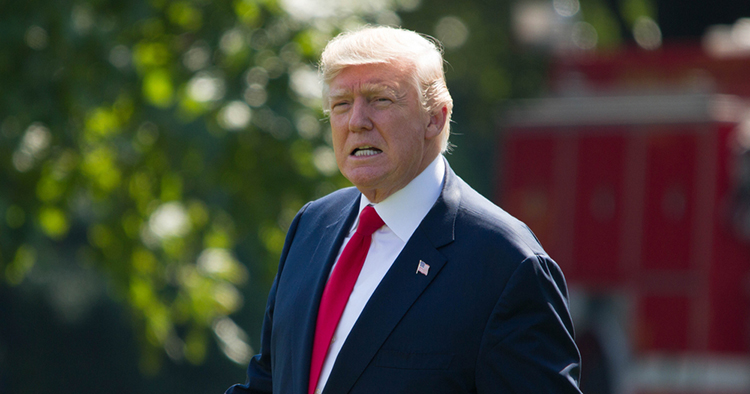 Republicans on the House Intelligence Committee said in a summary report released Thursday that some aides to Donald Trump’s campaign made “ill-advised” contacts with WikiLeaks, but there was no evidence of collusion with Russia.

On a party-lines vote, the committee voted to end its investigation and to move to declassify its report, report Politico, National Public Radio, ABC News and Fox News.

The move follows an announcement regarding some of the findings made last week.

The summary included these findings:

The committee’s top Democrat, U.S. Rep. Adam Schiff of California, said the report was a whitewash.