How a fake story about a Supreme Court decision went viral 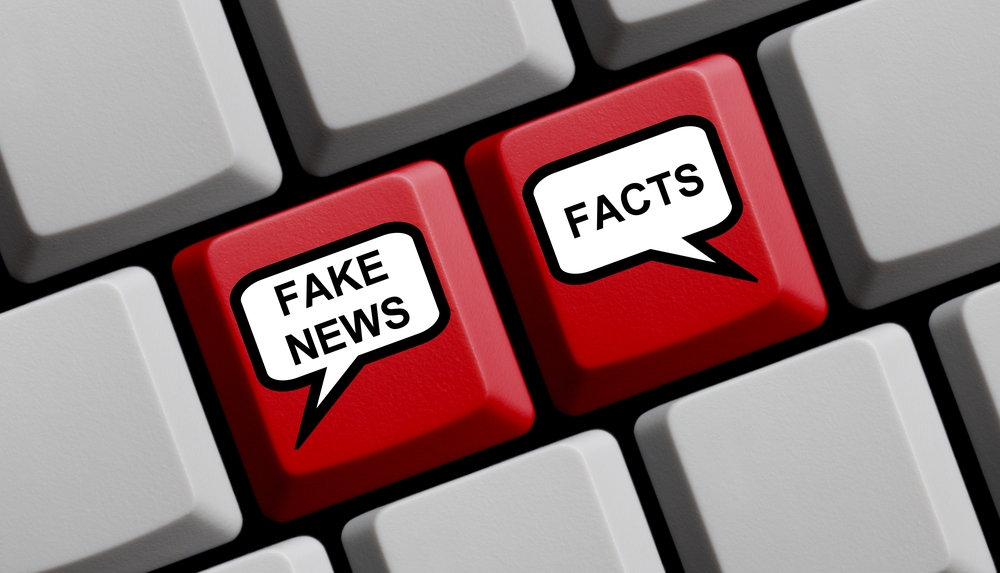 According to a story widely disseminated on Facebook, the U.S. Supreme Court has issued “a direct and final blow to the Islamic indoctrination" of America's youth with a decision banning Sharia law from being taught in the classrooms.

There was no such Supreme Court decision, Politico reports. And there was no tie-breaking vote by Neil M. Gorsuch, and no opinion in which he said that the only religion taught in this country should be “standard Judeo-Christianity, as our founders wanted.” Gorsuch had been sworn in only a few days before the fake story was published in April 2017 and certainly had not issued any opinions.

Many people who read the story believed it, however, and shared it with their friends. The fake news went viral.

The fake story was originally written by Maine resident Christopher Blair, aka “Busta Troll,” and published in April 2017 on his fake news website America’s Last Line of Defense, according to Politico. “Blair describes himself as a liberal troll, out to antagonize conservatives,” Politico reports. “But his work is so voluminous, and so consistently not interpreted as satire, that the fact-checking site Snopes has a tag and archive devoted to stories from it, with more than 35 entries.”

The Boston Globe was able to find Blair, a former construction worker who lives in rural Maine. He earns enough money to make a living with his fake news, but he says he fools people to undercut the far right.

Blair brought attention to his website with Facebook ads targeting people over age 55 who had “liked” Donald Trump and Sean Hannity, according to the Boston Globe. He created other fake websites as well.

Blair says he and other liberal trolls watch Facebook for people who believe his articles, then they chide the person for believing the fake news. If a person’s comment is racist or violent, the person is reported to Facebook. Sometimes the trolls produce so many ridiculous fake news stories on a hot topic that no one clicks on the items any longer, he says.