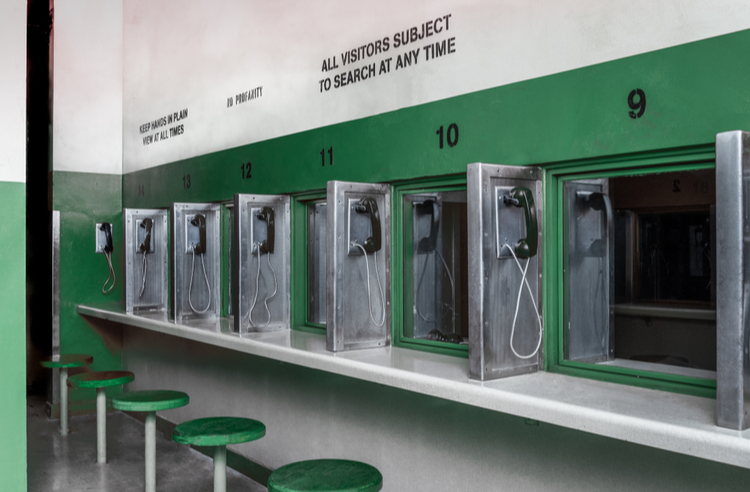 Many phone calls between Orange County, California, jail inmates and their lawyers were recorded by an outside vendor, and sheriff's personnel listened to some of the communications, according to a motion this week signed by the county public defender.

The accusation was made in a motion to dismiss burglary charges against Justin Weisz. Shortly after the filing was made, the Orange County district attorney’s office made a deal to release him, with credit for four years served, the Orange County Register reports.

The motion by Orange County Public Defender Sharon Petrosino alleged that GTL, an outside vendor, learned in 2015 that because of a technology error, its product recorded calls between attorneys and clients. Sheriff’s officials claim that in 2018, GTL informed them of more than 1,000 calls between inmates and counsel had been recorded since 2015.

But the motion argued the sheriff’s department was aware of the problem before 2018, because the agency’s deputies and investigators began listening to the privileged calls, with the help of a GTL technician, starting in 2015. It also alleged the calls were forwarded to prosecutors handling related cases.

Orange County prosecutors, the courts and the public defender’s office are trying to identify the recorded calls, and let defense lawyers know if their clients had any attorney-client calls recorded, the Orange County Register reports.