'Invasion of seclusion' tort is alleged in suit over Zillow Zestimates 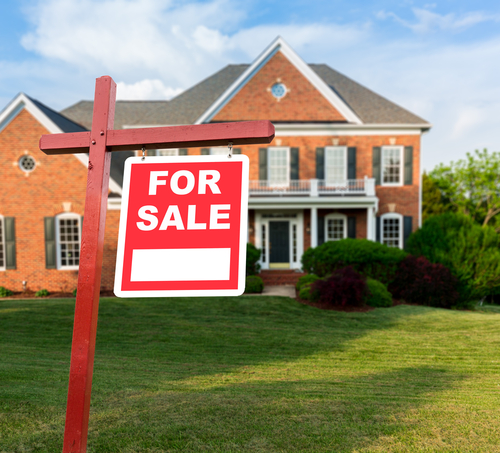 Updated: A suburban Chicago homebuilder has filed a would-be class action suit on behalf of Illinois homeowners over Zillow’s Zestimates of home values.

The suit filed by CastleBldrs.com and its owners claims Zillow is committing the tort of invasion of seclusion and violating Illinois appraisal law, report the Chicago Tribune, the Daily Herald, MarketWatch and Crain’s Chicago Business.

The suit was filed last week in Cook County, Illinois. It claims the homebuilder never authorized Zillow to publish data about its properties, and the Zestimates were less than the value of the homes. The owners of CastleBldrs.com are Bhasker Patel; his wife, Jyotsna Patel; and their son, Vipul Patel.

The lawyer who filed the suit, Barbara Andersen, cites a requirement in Illinois law that requires appraisals to be conducted by licensed appraisers. “Even if Zillow’s numbers were perfect, dead-on accurate, they’re still opining on the value of homes, and they don’t have the license to opine,” Andersen told Crain’s Chicago Business.

Andersen had filed her own lawsuit claiming a Zillow Zestimate undervalued her townhouse and hampered her ability to sell it. She believes the suit filed on behalf of the homebuilder is more likely to win class-action approval and she plans to withdraw her own suit.

Zillow spokeswoman Emily Heffter told MarketWatch that the claims in the suit are without merit. “We always say that the Zestimate is a starting point to determine a home’s value, and isn’t an official appraisal. It’s a computer-automated estimate of your home’s value,” she said.

Heffter also pointed to a section of the Illinois appraisal law that says it does not apply “to the procurement of an automated valuation model.” Andersen says the exception applies to appraisals by financial institutions.

Updated on May 24 to include Andersen’s dispute on the Illinois legal exception to the appraisal law.