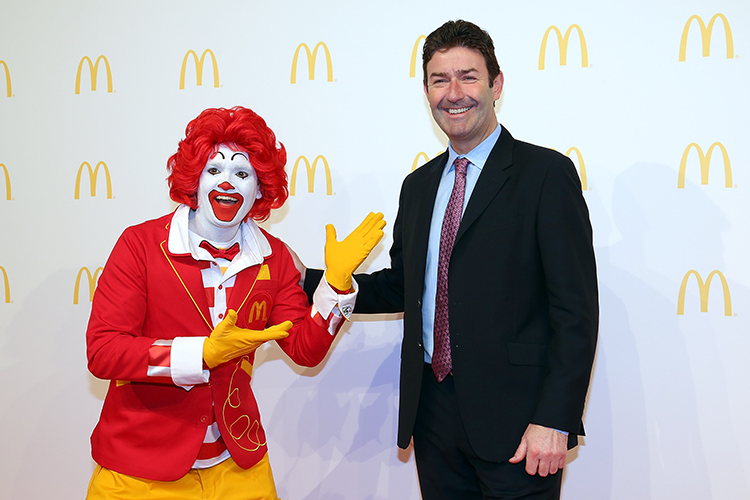 A lawsuit filed by a McDonald’s investor alleges Morgan, Lewis & Bockius conducted a “grossly inadequate” investigation of inappropriate relationships by the company’s then-CEO, leading to his unwarranted “lavish severance package.”

The stockholder’s derivative lawsuit, made public Wednesday, names Morgan Lewis as a defendant along with McDonald’s board members and officers. Law360, Reuters and Law.com have coverage.

The suit alleges directors failed to police sexual harassment, inappropriate relationships and racial discrimination by filtering all reporting through the CEO and by inadequately disciplining top employees after initial reports of misconduct.

The suit says CEO Stephen Easterbrook was given a severance package with an estimated worth of $47.5 million after he was fired in 2019 for having a relationship with an employee. Easterbrook maintained he violated the nonfraternization policy only once and solely through text messages rather than physical contact, according to the suit.

McDonald’s has since sued Easterbrook for allegedly failing to reveal all of his inappropriate relationships.

Morgan Lewis “rushed through” the initial investigation in eight days or less, causing the board to make a severance determination that resulted in corporate waste, the suit says.

The law firm created “an information vacuum through its grossly inadequate investigation,” the suit says.

McDonald’s legal counsel, Ron Olson of Munger, Tolles & Olson, released a statement to Reuters that said there is no basis for the derivative claim.

“The board has acted in accordance with McDonald’s values and will continue to do so, supporting the company’s efforts to ensure fair opportunity for employees, franchisees and suppliers,” Olson said.

A Morgan Lewis spokesperson did not immediately respond to a request for comment.

The lawsuit was filed by McDonald’s shareholder Phyllis Gianotti.