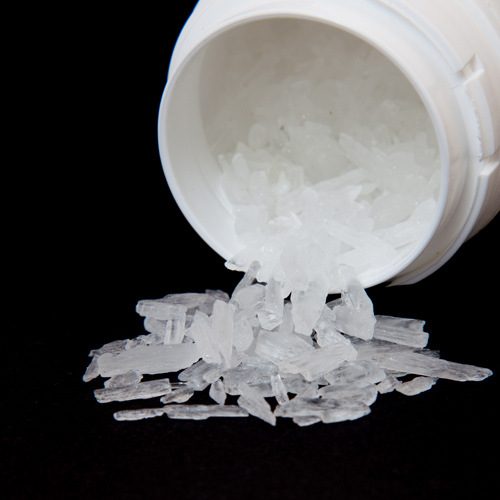 An undercover sting operation has led to drug charges against a lawyer who worked as an attorney adviser with the Internal Revenue Service’s Office of Professional Responsibility.

The lawyer, Jack Vitayanon, has been charged with conspiracy to distribute methamphetamine, according to a Justice Department press release issued Wednesday. The New York Law Journal (sub. req.), Forbes, the Washington Post and Above the Law have stories.

Vitayanon, 41, was an adjunct law professor at Georgetown University who was a co-instructor for the course “Tax Lawyering and Professional Responsibility in Federal Tax Practice,” according to a cached version of his Georgetown bio.

An affidavit (PDF) filed in the case says Vitayanon was investigated after agents seized a FedEx package and the woman to whom it was addressed agreed to cooperate. The woman said Vitayanon had referred her to a source in Arizona that supplied the drug, the affidavit alleges.

The complaint alleges that Vitayanon had for years conspired to distribute methamphetamine in Arizona and Long Island, and sold the drug to undercover agents with Homeland Security Investigations.

Authorities said they searched Vitayanon’s apartment and found what appeared to be methamphetamine, along with paraphernalia, packaging materials and drug ledgers, according to the Washington Post.

U.S. Attorney Robert Capers of the Eastern District of New York announced the charge. According to the allegations, he said in the press release, Vitayanon “broke bad and supplemented his income by selling distribution quantities of methamphetamine.”

Typo in headline corrected on Feb. 6.