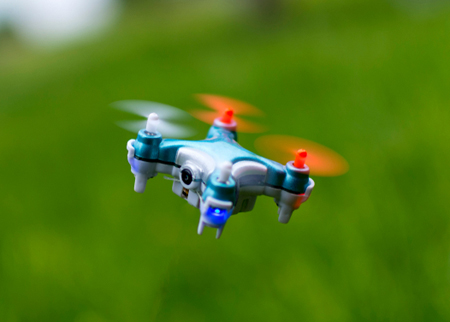 Emails from the city of Chicago and its police department are among the documents stolen from Jones Day in a hack of its file transfer vendor, Accellion.

The emails reveal that Chicago started a drone program using money from forfeiture proceeds, which aren’t included in the Chicago Police Department’s official budget, report the Chicago Sun-Times (here and here) and Reuters.

The emails also show that Chicago isn’t complying with a state law requiring police officers to investigate shootings by police, according to another Chicago Sun-Times story. In Chicago, a civilian agency instead investigates whether an officer violated department rules in a fatal shooting.

Chicago Mayor Lori Lightfoot said at a news conference Monday the hackers had demanded a ransom, but neither Jones Day nor the city paid it, the Chicago Sun-Times reports in another story.

The republished emails “shine the light on interactions the public would never see,” Martinez told Reuters.

But a spokesperson for Chicago’s law department said reporting on the emails “makes all of us less safe and encourages future bad actors to use nefarious means to gain information,” according to the Chicago Sun-Times.