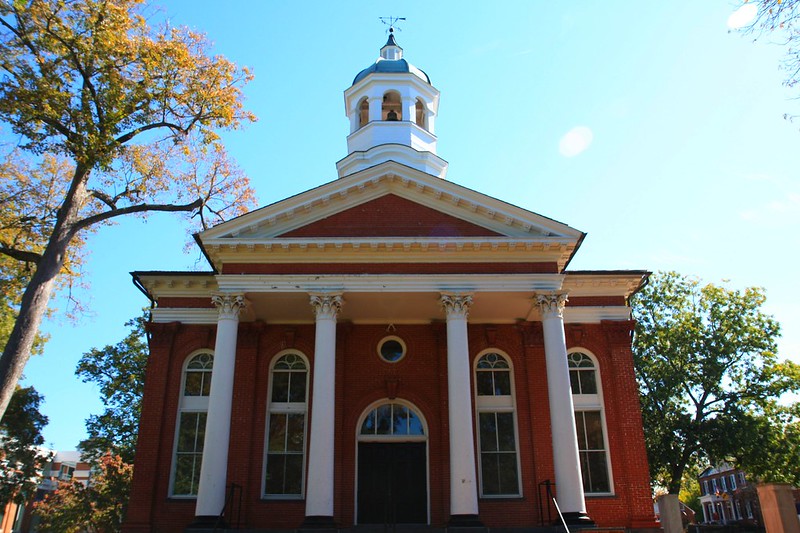 A woman who testified against the man she accused of domestic violence spent two days in a Virginia jail this month after the judge asked if she was on drugs and she admitted smoking marijuana that morning.

Lawyers for the woman, Katie Orndoff, have filed a motion to vacate the Sept. 7 contempt decision by Judge James Fisher of Loudoun County Circuit Court, the Washington Post reports. A hearing on the motion is set for Thursday. The Virginia Mercury also has coverage.

Virginia has legalized possession and consumption of small amounts of marijuana.

Prosecutors are supporting Orndoff’s lawyers. Both say Orndoff appeared anxious and agitated, but not intoxicated. They argue Fisher wrongly conducted his own investigation of Orndoff’s marijuana use, never advised her of her Miranda rights and violated a Virginia law requiring crime victims to be treated with respect.

They also assert the contempt finding could have a chilling effect on cooperation by domestic violence victims. Orndoff made a similar point in a statement.

Orndoff said she has “learned that it does no good to report domestic abuse because the system and the courts appear to have no real interest in protecting victims and punishing abusers. The judge has sent me a clear message.”

The Washington Post listened to an audio recording of Orndoff’s testimony in the trial of James Paige Phillips, the man charged with domestic assault and battery; Orndoff alleged he punched her in the face.

Orndoff was facing difficult defense questions about drug abuse and infidelity when Fisher stopped testimony and questioned her, according to information in the prosecution brief cited by the Virginia Mercury.

Fisher called a recess and told Orndoff that she appeared to be under the influence of narcotics. While Orndoff was still on the stand, Fisher asked whether she had taken any intoxicant, according to the Washington Post account.

Orndoff said she had recently stopped taking medications that included antidepressants and mood stabilizers, and it was having an effect on her. “I mean, honestly, I smoke marijuana, and that’s what I did,” she said.

Fisher held Orndoff in contempt and sentenced her to 10 days in jail. Sheriff’s deputies took her into custody.

Orndoff could be heard sobbing on the recording. “What am I supposed to do?” she said. “I don’t understand.”

Fisher declared a mistrial in Phillips’ case when the trial reconvened. “The witness was incoherent, her body language was such, she was rocking forward in her chair, rocking back. When I asked her a question, she almost tipped her chair over. She clearly manifested signs of intoxication,” Fisher said. “She admitted to smoking marijuana prior to coming over here.”

Orndoff was released on bond Sept. 9.

Fisher also jailed a divorce lawyer for contempt in January 2020 after she pressed him to clarify a ruling.