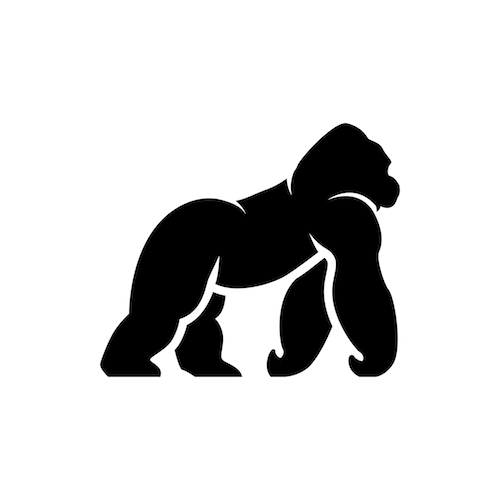 A federal judge in San Francisco has ordered that Ndume the gorilla be transferred from a California sanctuary to the Cincinnati Zoo & Botanical Garden this week amid a dispute over the advisability of travel.

U.S. District Judge Richard Seeborg ordered the transfer of Ndume in two orders. In his last order, Seeborg ordered the Gorilla Foundation in Redwood City, California, to cooperate in good faith. The Cincinnati Business Courier, the San Francisco Chronicle and the Associated Press have coverage.

The Gorilla Foundation had contended that the 37-year-old gorilla had a chronic bacterial infection that could be aggravated by the trip, originally scheduled for the beginning of June. The foundation refused to make the transfer on that date and then resisted the zoo’s request for a June 13 transfer, instead holding out for a later date in June.

Seeborg imposed the June 13 date and said there was good reason to proceed. “Ndume has been alone for nearly a year now,” Seeborg wrote. “All the experts agree that he should be reintegrated with other gorillas as soon as possible.”

The zoo transferred Ndume to the Gorilla Foundation in 1991 in hopes that he would mate with a female gorilla named Koko who was being taught American sign language. That didn’t happen, but Ndume was a companion to Koko for 27 years. Koko died last year.

Seeborg had set the early June transfer date in a Feb. 1 decision granting the zoo’s motion for summary judgment. The foundation had argued that the agreement was illegal and unenforceable because the transfer would harm Ndume, and harming animals is against public policy.

Seeborg said there were risks of harm that should be mitigated. “This is not a case, however, where compliance with some contractual provision unquestionably will harm an animal, such that it rises to the level of illegality,” Seeborg wrote in the Feb. 1 decision.

The foundation signed the 2015 agreement, although it was aware of Ndume’s chronic bacterial infection, Seeborg said.

The Cincinnati Zoo said in a request for enforcement of the transfer order that Ndume was being treated for the infection, and all the veterinary experts in the case agree that he is healthy enough to travel.

Several steps have been taken in anticipation of the move, the zoo said. Ndume has gone through crate training, and he has developed a relationship with a Cincinnati Zoo zookeeper who was stationed at Ndume’s foundation home for more than a month, according to the request.

The foundation had countered that there is no urgency to transport, given that Ndume is an elderly gorilla with an abnormal heart whose bacterial infection is being aggravated by stress.

The foundation also told the court that the infection is present in Ndume’s stool. “This does not just pose a danger to him but to anyone who comes in contact with him during transport, especially with his frequent, sometimes forceful (when mixed with gas), loose stools,” the foundation said in its opposition to the zoo’s request.