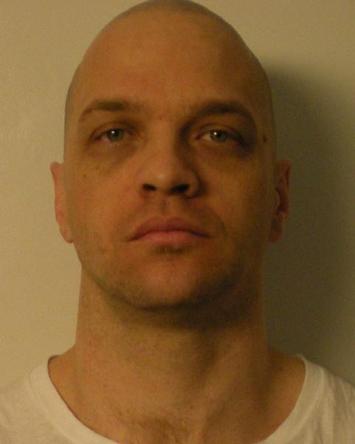 A Nevada judge has issued an execution warrant for an inmate who wants to end his appeals and so he can be put to death.

Judge Jennifer Togliatti of Clark County on Thursday ordered the execution of Scott Dozier to take place the week of Oct. 16, the Las Vegas Review-Journal reports. He would be the first inmate executed in Nevada since 2006.

Dozier was sentenced to death in 2007 for the 2002 murder of an Arizona resident whose torso was discovered in a suitcase. Dozier was also convicted of second-degree murder in 2005.

Togliatti asked Dozier whether he was concerned about reported problems with the drugs that could be used in his execution. Dozier said it didn’t change his quest to die, according to the article. “Quite frankly, your honor, all those people ended up dead, and that’s my goal here,” Dozier said.

“Once they start, they’re going to get it done one way or another,” he said. “Ideally it will not be terrible or painful, but if it is, I’m kind of committed at that point.”

Clark County Assistant District Attorney Giancarlo Pesci told the judge that the Department of Corrections says it will get the drugs needed for execution, though one of the drugs in its stockpile expired recently. “I can’t tell you which drug or drugs” will be used, Pesci said.