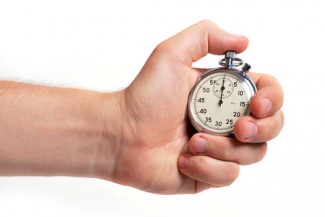 A Florida judge has had a change of heart after declaring last month that a lawyer with Boies, Schiller & Flexner had given the entire profession a black eye for spending five hours deposing a physician.

Suarez represents Philip Morris USA in a wrongful death suit filed in the death of smoker Paul Dubinsky. A lawyer for a second defendant, R.J. Reynolds Tobacco Co., will also get just one hour to depose the physician, an oncologist who had treated Dubinsky for skin cancer before his death.

The monetary sanctions lifted on Monday had required Suarez to pay attorney fees and travel expenses for the extra deposition time, according to the Daily Business Review story. Roberts had imposed the sanctions on his own accord on Oct. 26 after a lawyer for the plaintiffs filed a motion seeking to block any further deposition time. The plaintiffs’ lawyer had argued Suarez was “harassing, intimidating and condescending to the doctor” during the deposition.

Suarez, who wasn’t at the hearing when sanctions were imposed, argued the deposition took a long time because the physician had done little to prepare and needed time to refresh his recollection. Suarez and a co-counsel said in a motion filed last week that the sanction was “inappropriate and unlawful,” and it allowed the plaintiff’s counsel “to use this court to support her inappropriate campaign to disparage Mr. Suarez.”