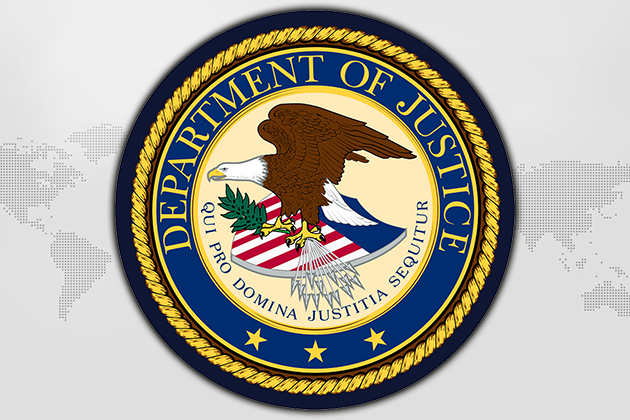 The lawsuit was filed Tuesday in federal court in Sacramento, report Politico, Washington Post, the National Law Journal and the New York Times. The action seeks an injunction to halt enforcement of three state measures.

One law bars law enforcement from sharing information with federal immigration officials unless a suspect has been convicted of a serious crime. A second law bars private employers from allowing immigration officials to access employee records without a court order or subpoena. The third measure bars new contracts for immigration detention centers in the state and gives the attorney general the power to monitor existing centers.

The lawsuit is modeled on a suit filed in 2010 by the Obama administration that claimed Arizona laws cracking down on illegal immigration unconstitutionally interfered with immigration policy set by Congress, according to Politico.

The U.S. Supreme Court struck down three portions of the Arizona law in 2012, including provisions that made it a crime for immigrants to fail to carry federal registration documents and to work or apply for work when in the country illegally. The court let stand a fourth provision requiring police to check immigration status of immigrants who are detained on legitimate grounds, if there is a reasonable suspicion the person is in the country illegally.

The state’s resources should not be “commandeered” by the federal government, he told reporters in a briefing.