New survey finds No. 1 reason why partners leave their firms—and it's not the most-obvious one 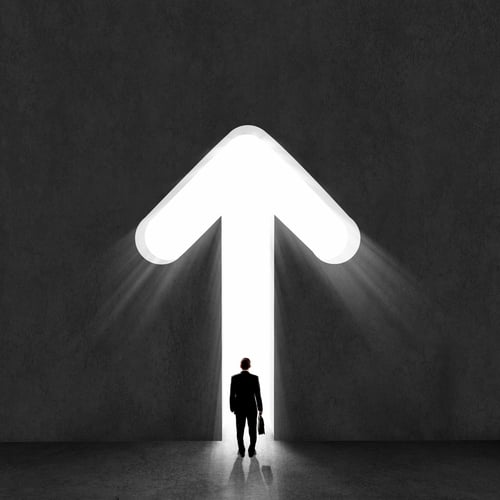 Contrary to popular belief, dissatisfaction with compensation is not the No. 1 reason why partners leave their law firms, according to a new survey of more than 1,300 lateral partners.

The top reason, cited by 44.2% of lateral partners, is lack of confidence in firm management and strategy, according to the 2020 Lateral Partner Satisfaction Survey, released Tuesday by legal search firm Major, Lindsey & Africa. The survey, developed with legal market researcher Acritas, is available here.

The next most-often cited reasons were a lack of support to build their practice (about 35%), dislike of their firm’s culture (about 31%) and compensation (about 31%). The lawyers were allowed to choose more than one factor.

Female and male partners placed a different emphasis on law firm culture as a reason for their move. Dissatisfaction with the culture was cited by nearly 39% of female respondents and 28% of male respondents.

Asked to rank on a 1-to-5 scale the importance of factors that influenced their choice of a new firm, the top factor was practice area support, with a ranking of 4.41, followed by firm culture (4.30), personality of partners (4.16), good management (4.10), the firm’s financial health (4.10) and anticipated compensation (3.71).

Despite making compensation a lower priority, more than two-thirds of partners who left received a hike in compensation at their new firm.

“I think the cliche is that lawyers only care about money,” he said. “I’ve been doing this for almost 30 years, and I can count on the fingers of one or two hands partners who came to me and said, ‘Put me in the firm that pays me the most.’ ”

• Overall satisfaction is generally high, with 86.2% of lateral partners reporting that they are very (53.2%) or somewhat (33%) satisfied with their current firm.

• Financial due diligence by lateral partner candidates is “shockingly inadequate.” Only 29% reviewed their new firm’s financial statements, leases or loan documents before joining, and only 55.4% reviewed the new firm’s partnership agreement.