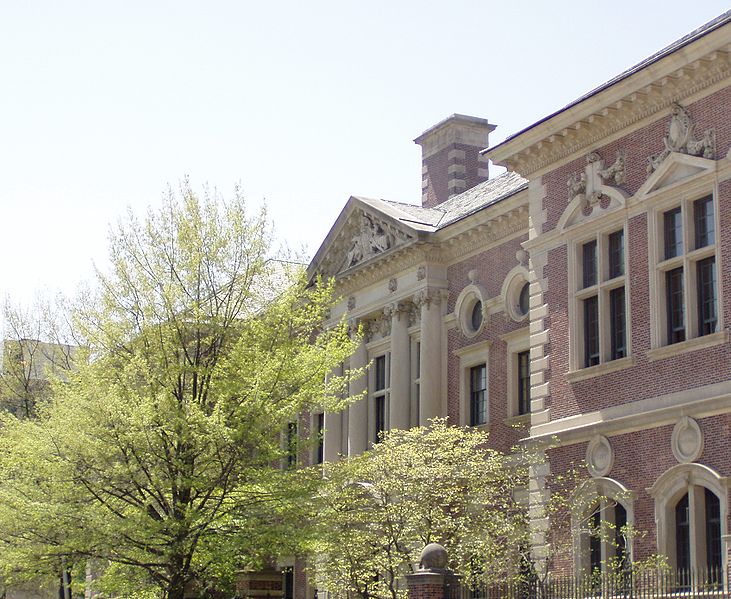 The University of Pennsylvania’s law school is getting a new name after receiving a record-setting $125 million gift from the W.P. Carey Foundation.

The school is being renamed the University of Pennsylvania Carey Law School, according to a Nov. 8 press release and Law.com.

The donation is the “largest gift ever to a law school,” according to the press release. The money will help support interdisciplinary and entrepreneurial programming.

“The W.P. Carey Foundation shares Penn’s fundamental conviction that the study of law must be connected with the insights of other disciplines,” said foundation chairman William P. Carey II in the press release.

The W.P. Carey Foundation has a mission to support U.S. educational institutions and American competitiveness. Generations of Carey family members have attended the school over the past three centuries, according to the press release. The first president of the foundation is a law graduate from the class of 1949.