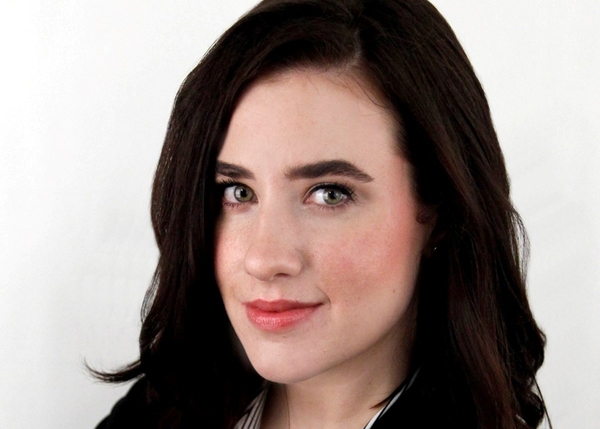 A law firm associate expressed her outrage on Twitter after former Alabama Chief Justice Roy Moore was accused of pursuing teen girls while in his 30s, including a 14-year-old girl who said Moore had partly undressed and fondled her.

Catherine Lawson of Parker Poe in North Carolina was disturbed that people were defending Moore, a candidate for the U.S. Senate, report the News & Observer, Law.com (sub. req.) and the Washington Post.

Lawson came up with the idea of sharing a photo of herself when she was 14. Along with the photo, she tweeted: “Can’t consent at 14. Not in Alabama. Not anywhere. #MeAt14.”

The hashtag went viral, as women across the country posted their photos and gave a brief description of their lives at 14. Wrote journalist Katie Couric: “I was eating a lot of chocolate chip cookie dough and learning to do the ‘hustle’ and not worrying about a 32 year old man trying to hustle me. #MeAt14”

Lawson is a registered Republican in Raleigh who litigates business and intellectual property cases at Parker Poe. “This is not a political issue,” Lawson told Law.com. “This is just a common value issue.”

Lawson answered the ABA Journal’s questions in an email. Here are the questions and answers:

ABA Journal: How did you come up with the idea for this hashtag? Did you have any idea it would become so popular?

Lawson: The original story about Moore from the Washington Post was very disturbing, but more disturbing were the number of people willing to justify his behavior. I decided to share a picture of myself at 14 with the hashtag #MeAt14 to illustrate there is no acceptable version of this story; teenagers can’t consent to a relationship with a grown adult. For me it’s not a question about the legal age of consent, but about affirming a shared social value that children deserve our protection. I certainly hoped that some people would share their pictures, but did not expect the magnitude of the response. It’s been incredibly humbling.

ABAJournal: What has been the response? Do you think you have made a difference?

Lawson: What’s been so extraordinary is not just the pictures that have been shared, but the stories that have been told. People have told stories of innocence and of exploitation, and it’s been humbling to watch that kind of vulnerability happen. Each story reminds us that every child deserves a community that protects them.

I think people sharing their stories and having a conversation about childhood exploitation is always beneficial. They help all of us grapple with some hard truths about what happens when power is not held accountable and when we allow shame to silence victims. I hope that this conversation continues to happen, that we all learn to respond compassionately and respectfully to others, and that we look for opportunities to take local action wherever we are.

Can’t consent at 14.
Not in Alabama.
Not anywhere. #MeAt14 pic.twitter.com/AFUw1Ru4X2

Why I started #MeAt14: Show what a 14-year-old looks like. Affirm they’re not capable of consent. Remind people *kids* deserve protection. https://t.co/yNUlL5t7bL