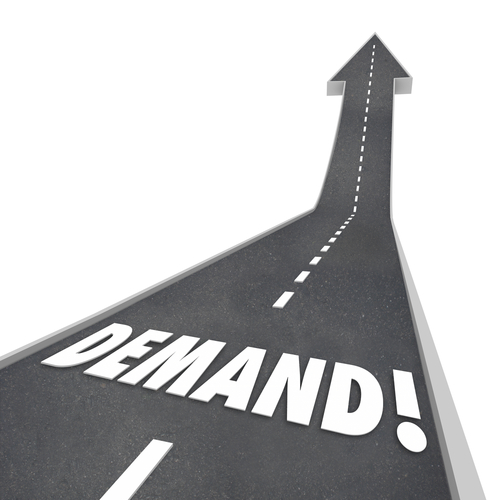 Law firm leaders surveyed by Citi Private Bank expressed an optimistic outlook for the second half of the year, and that could be good news for associates.

Fifty-one percent of those who participated in the survey (PDF) expressed confidence that the rest of the year will be somewhat or considerably better, and 67 percent expected growth in demand. The Am Law Daily (sub. req.) and Law360 (sub. req.) covered the results.

Eighty percent projected at least some revenue growth, and 71 percent expected at least some growth in net income. The projections, according to the Am Law Daily, “may prove to be a bullish outlook for an industry that has been dogged by stagnant demand, particularly among Am Law Second Hundred firms.”

The category ranked highest on Citi Private Bank’s confidence index was associate growth. Sixty-eight percent of the leaders surveyed expected at least some growth in the ranks of full-time associates, with 19 percent expecting growth to be greater than 3 percent.

The quarterly survey released Tuesday polled leaders from 157 law firms, 106 of which are among the nation’s top 200 law firms.