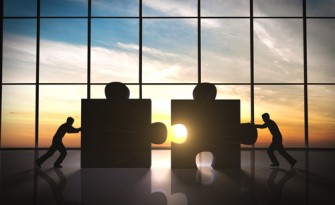 The pace has slowed since the first quarter of 2015, but law firm mergers are nonetheless taking place at a record rate, a survey says.

The total is the highest in the nine years that the Pennsylvania-based legal consultant has been compiling the law firm M&A list. “We expect the law firm acquisition market to be extremely active for the foreseeable future,“ said Altman Weil principal Eric Seeger in a news release provided to Crain’s Cleveland Business (sub. req.).

An Altman Weil MergerLine page lists all the law firms that combined during the first half of the year.

ABAJournal.com: “First quarter of 2015 was one of the best ever for law firm mergers, Altman Weil survey says”