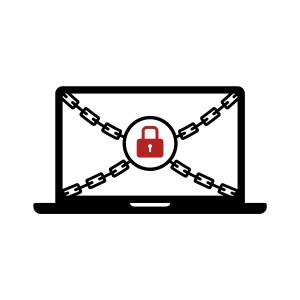 A Florida law firm was unable to access any of its digital files in December after a hacker broke into its computer system.

Technology specialists working on the problem told the Brown Law Firm in Jacksonville it had two choices: Pay the hacker’s ransom demand of $2,500, or lose access to all of its files, the Jacksonville Daily Record reports.

The firm paid the money—in bitcoins, as the hacker demanded. The files were unlocked for the firm.

Since the incident, the firm has improved computer firewalls and replaced passwords with pass phrases that are regularly changed, according to the article. The firm has also installed an isolated server that is used to back up files each day.