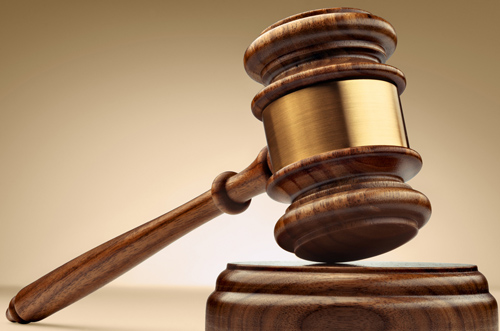 An Oklahoma lawyer charged with solicitation of murder and racketeering is going on the offensive with a statement claiming the charges are motivated by “vindictiveness and jealousy.”

The charges are based on Connor’s taped conversations with a prison inmate who had a contraband phone and his representation of Tulsa massage parlors thought to be fronts for prostitution.

Connor defended himself in a statement. “The charges are based on sensationalized allegations, and in many instances, clearly provable falsehoods,” he said. “I am truly stunned that the vindictiveness and jealousy that motivated and orchestrated this investigation has culminated in these outrageous charges.”

The murder solicitation charge is based on a single taped conversation between Connor and an inmate, according to Connor’s lawyer, Clark Brewster. “The state’s spin on that call is, at best, highly subjective and sensationalized,” Brewster wrote in a court brief requesting a bond reduction.

A search warrant refers to a taped conversation between Connor and inmate Slint Tate, who is serving a life sentence for a murder conviction, the Tulsa World reported in another story. During the conversation, Tate and Connor “speak cryptically about Tate orchestrating the murder” of another inmate who victimized a woman who had a relationship with Connor, the search warrant said. 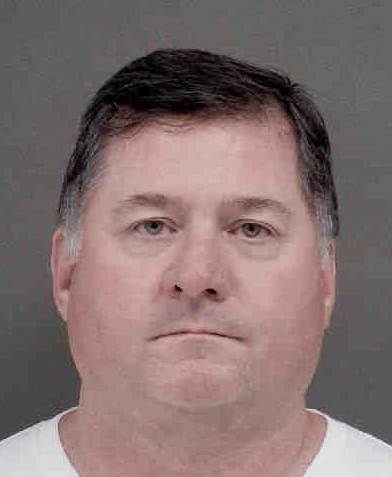 Tate later messaged his wife and said Connor would help him get out of prison, but he had to kill someone, the warrant alleged.

The warrant also says Connor enlisted Tate’s help to recover a vehicle taken as a payment for drugs. Tate allegedly orchestrated a beating of the man thought to be responsible and sent a tape to Connor, who responded with a thumbs-up emoji, the warrant said.

Connor is also accused of using his legal expertise to further a prostitution ring operating through massage parlors and engaging in a pattern of racketeering activity while employed at his law firm, Stockwell & Connor, according to Tulsa World stories here and here.

Connor has a pending libel suit against the district attorney for Delaware and Ottawa counties, Kenny Wright, who presented the taped conversations regarding the drug ring in court and then released them to the media.

The state attorney general’s office initiated the investigation against Connor and pursued the charges.