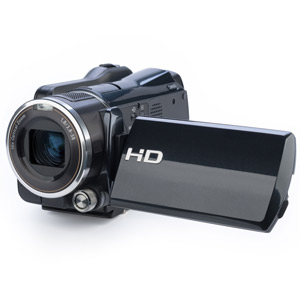 A law firm associate accused of secretly recording video of a colleague when he changed clothes in the office has been suspended for six months.

Lawyer Michael Thomas Herbst agreed to the discipline, according to an Illinois Supreme Court order dated March 19. He was suspended for two years, with the suspension stayed after six months by a two-year period of probation.

Ethics officials had accused Herbst of secretly recording the colleague, identified as “J.T.,” at least 20 different times in 2016. Herbst hid a USB video flash drive in J.T.’s office when he knew J.T. would be changing clothes, then retrieved the flash drive to watch the videos, the 2017 ethics complaint had alleged.

The complaint by the Illinois Attorney Registration and Disciplinary Commission did not name the law firm where Herbst and his colleague worked, but it indicated that the firm focused on commercial litigation. The firm had a casual dress code, but lawyers changed into more formal attire when meeting a client, attending a deposition or appearing in court.

J.T. became concerned after noticing that Herbst was spending an unusual amount of time in his office, the ethics complaint said. J.T. found the hidden camera flash drive in his office inbox, behind his desk, in September 2016.

Herbst pleaded guilty to a misdemeanor charge of unauthorized videotaping in May 2017.

The suspension order requires Herbst to abstain from alcohol and illegal drugs, to participate in an AA Serenity program, and to continue psychiatric treatment.