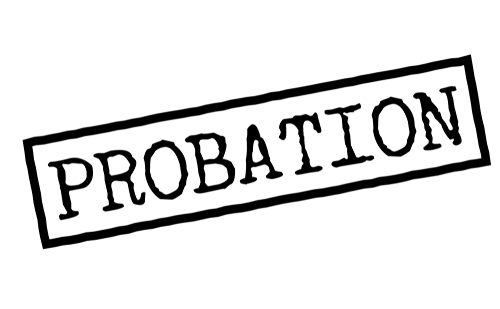 A high-profile Las Vegas lawyer has agreed to be placed on disciplinary probation for 18 months for ethical misconduct relating to an employee who allegedly embezzled about $80,000.

In the agreement approved at a bar hearing Tuesday, high-profile lawyer Bret Whipple admitted that he failed to safeguard client accounts, failed to supervise staff, and failed to respond to a state bar request for banking records, the Las Vegas Review-Journal reports. The deal must still be approved by the Nevada Supreme Court.

The employee had transferred $110,000 from Whipple’s client trust account to an operating account, then wrote about $80,000 in checks to himself, according to the disciplinary complaint cited by the Las Vegas Review-Journal. Whipple spent the rest of the money, not realizing that the money had been transferred, he told the Las Vegas Review-Journal.

Whipple’s lawyer said during a Tuesday hearing Whipple has already repaid all the stolen money. Whipple previously told the Las Vegas Review-Journal that he refinanced his house to restore the money.

The Las Vegas Review-Journal described Whipple as a high-profile lawyer who was on the Nevada Board of Regents and successfully defended rancher Cliven Bundy on charges stemming from a standoff with federal agents near the family ranch.

During the 18-month probation period, Whipple will have to hire an accountant to review his records and will have to pay back any missing funds uncovered by the audit, according to the newspaper. Failure to complete probation would lead to a one-year license suspension.