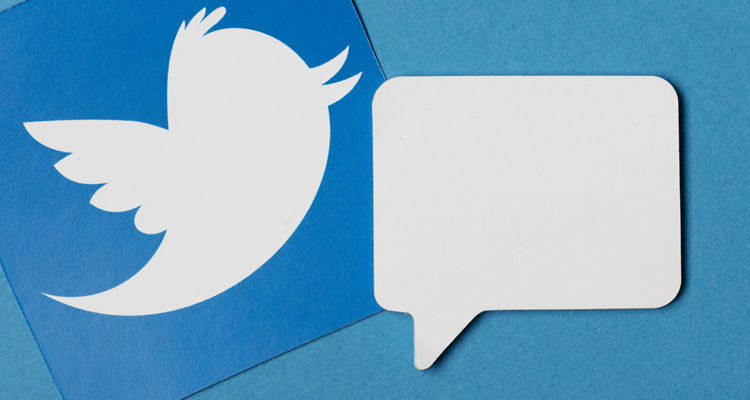 A Republican congressman’s tweet about Michael Cohen “was unprofessional, reckless, insensitive and demonstrated poor judgment,” according to a letter of advice from a Florida grievance committee.

But the grievance committee’s Aug. 16 letter found no probable cause for ethics charges against the lawyer and congressman, U.S. Rep. Matt Gaetz, report the Pensacola News Journal, Florida Politics and NWFDailyNews.com.

Gaetz had posted the tweet in February 2019 the day before Michael Cohen’s testimony to the House Oversight Committee. It read:

“[email protected]—Do your wife & father-in-law know about your girlfriends? Maybe tonight would be a good time for that chat. I wonder if she’ll remain faithful when you’re in prison. She’s about to learn a lot…”

Gaetz deleted his tweet that night and responded to Pelosi with this tweet: “Speaker, I want to get the truth too. While it is important 2 create context around the testimony of liars like Michael Cohen, it was NOT my intent to threaten, as some believe I did. I am deleting the tweet & I should have chosen words that better showed my intent. I’m sorry.”

The next day, Gaetz apologized in a text to Cohen and his lawyer. According to the letter of advice, Cohen sent “a courteous reply” that said he hoped the tweet doesn’t cause Gaetz any harm and he would be happy to assist Gaetz if there were any consequences from the original tweet.

Gaetz then posted this tweet: “I’ve personally apologized to @MichaelCohen212 4 referencing his private family in the public square. Regardless of disagreements, family members should be off-limits from attacks from representatives, senators & presidents, including myself. Let’s leave the Cohen family alone.”

The letter of advice said it took into account Gaetz’s prompt withdrawal of the tweet, his personal and public apologies to Cohen and Pelosi, and Cohen’s reply and offer of assistance.

“While your conduct in this instance did not warrant formal discipline,” the letter of advice said, “the grievance committee believes it was not consistent with the high standards of our profession, and in light of the public nature of your comments, your actions do not reflect favorably on you as a member of The Florida Bar.”

Gaetz commented in messages to the News Journal and NWFDailyNews.com. “I crossed the line,” Gaetz said. “I walked it back and apologized. No rules were broken. I’m very pleased with the result and I’m always grateful when I get advice from my fellow attorneys and constituents.”

Cohen was a former lawyer for President Donald Trump. Cohen pleaded guilty in November to lying to Congress about the timing of discussions to build a Trump Tower in Moscow. He pleaded guilty last August to campaign finance violations and bank and tax fraud.

Cohen is serving a three-year sentence at a federal prison in New York.