Lawyer who said disbarment would be an 'honor' gets his wish 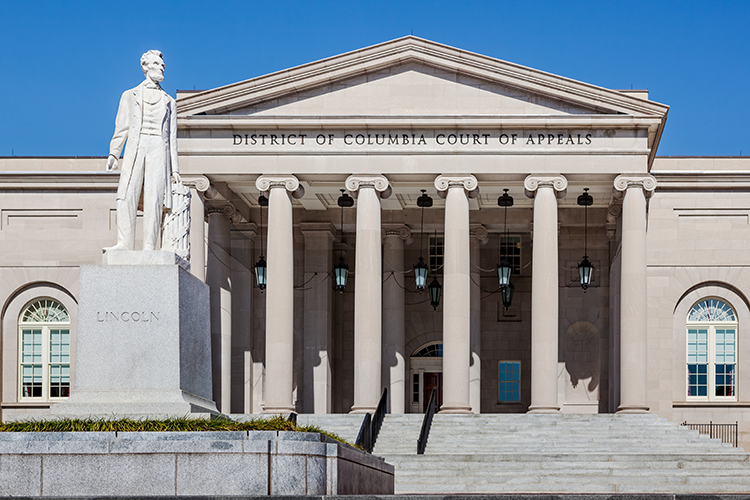 A Washington, D.C., lawyer who told ethics regulators that disbarment would be an “honor” will no longer be allowed to practice law in the district.

The District of Columbia Court of Appeals disbarred Glenn Stephens III in a March 25 decision noted by the Legal Profession Blog and @ZoeTillman. The court disbarred Stephens by consent, even though he did not submit an affidavit that is usually required.

Stephens’ comment about disbarment came after he received a notice of ethics charges from the Office of Disciplinary Counsel of the D.C. Bar in April 2017. The charges arose from Stephens’ representation of himself and others in litigation. He responded in this March 2018 email:

“Please don’t kill trees, waste taxpayer resources and ODC personnel on me. ODC has no credibility or legitimacy to me. Or the drivel you generate. You are simply dishonest lawyers who do nothing to regulate dishonest lawyers. And racists to boot. Rather than wasting time, money, and paper on your sophistries, please disbar me. Disbarment by ODC would be an honor. To date, aside from competing in the triathlon world championships, my greatest honors are my PhD from UCLA and my law degree from Boalt. But a disbarment letter from ODC will be framed and go up right alongside those diplomas. Please do me the honor of disbarring me. I will be so very very proud.”

A hearing committee had a four-day hearing on the underlying ethics allegations against Stephens, who did not participate. The committee found that Stephens had engaged in a pattern of unethical advocacy and abuse of the judicial system.

The committee recommended a three-year suspension, but the disciplinary counsel argued disbarment was appropriate. The District of Columbia Court of Appeals Board on Professional Responsibility issued an order for Stephens to show cause why he should not be disbarred.

Stephens did not respond. Instead, he mailed the Office of Disciplinary Counsel and enclosed pictures of Flavor Flav from the group Public Enemy. The words “ODC is a joke” were written at the top. He also made new statements that ODC lawyers were unethical and racist.

The appeals court agreed that Stephens should be disbarred. “This is an atypical case,” the court said. Stephens’ “words and actions dispel any concern that his request to be disbarred and failure to file exceptions were unknowing, improvident or coerced.”

Stephens had notice of the charges and the hearing exhibits, he had a chance to reconsider after receiving the show cause order, and the evidence was presented at an evidentiary hearing, leading to a lengthy and comprehensive decision. Given the circumstances, admissions in an affidavit were unnecessary, the court said.

Stephens did not immediately respond to an ABA Journal email seeking comment.