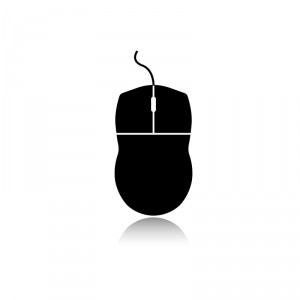 A lawyer in Wichita, Kansas, has been suspended for failing to properly supervise an office manager who negotiated settlements for the lawyer’s clients and apparently kept the proceeds.

The Kansas Supreme Court suspended lawyer Michael Peloquin for three months in a Dec. 5 opinion (PDF) noted by the Legal Profession Blog. Police have been unable to locate the office manager, who took the office computer and never returned, according to hearing board findings.

As a result of the missing computer, Peloquin doesn’t know if there are other victimized clients beyond two who turned up in an investigation, and two others who Peloquin believes may have been affected.

The problem came to light after a client of Peloquin’s hired new counsel in her auto accident case. The new lawyer learned that a defendant insurance company had already settled. The office manager had apparently negotiated the settlement and cashed the check.

The hearing board cited Peloquin’s health problems as a mitigating circumstance. He has also admitted the facts that gave rise to the ethics violations and is making payments to clients who obtained judgments against him for the lost settlement money.

Despite Peloquin’s predicament, the Kansas Supreme Court said he is at fault. “The facts are clear and convincing that respondent did not properly supervise his office manager, he failed to keep a master list of clients, and he failed to keep proper accounting records,” the court said.

The court also cited findings that Peloquin failed to learn of his need to file additional court papers for a client seeking an expungement because the post office erred in forwarding mail to his new address.

Peloquin cannot practice law until he applies for reinstatement and supplies medical evidence supporting his petition. He declined to comment when contacted by the ABA Journal.