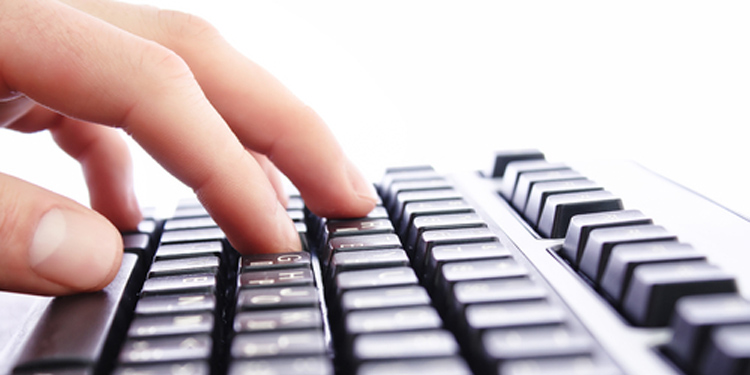 An Illinois lawyer takes umbrage at the suggestion he lifted more than 1,000 words from two articles for his brief opposing dismissal of a lawsuit.

The newspaper reports that opposing lawyers suspected something was amiss when they noticed that Hanlon’s writing style changed on the fourth page of the brief. A Google search revealed copy was lifted from two articles.

One of the articles, written by three Foley & Lardner lawyers in 2011, is about the standard for injunctive relief in Illinois. The other article, written by Jenner & Block, is from a “Practice Series” primer on temporary restraining orders.

The Herald published the brief and the Chicago Daily Law Bulletin article here.

Hanlon represents highway commissioner Andrew Gasser of Algonquin Township in a lawsuit against the township clerk and his predecessor. Gasser said he had received an anonymous package last year with credit card bills that had been expensed to the road department. His lawsuit asked for an accounting and preservation of records, the Chicago Tribune reported in March.