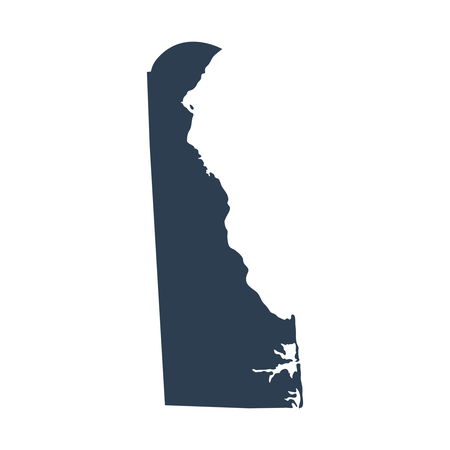 A Delaware lawyer filed a federal lawsuit Tuesday that challenges a state constitutional requirement limiting the number of judges from one political party on state courts.

James Adams claims in his lawsuit (PDF) that the provision violates the First Amendment right to freedom of political association, the Associated Press reports.

Delaware is the only state with such a requirement, according to the suit. Judges are selected by the governor based on recommendations from a judicial nominating commission.

Adams says he has standing because he has been prevented from applying for judgeships when he was not from the required political party.