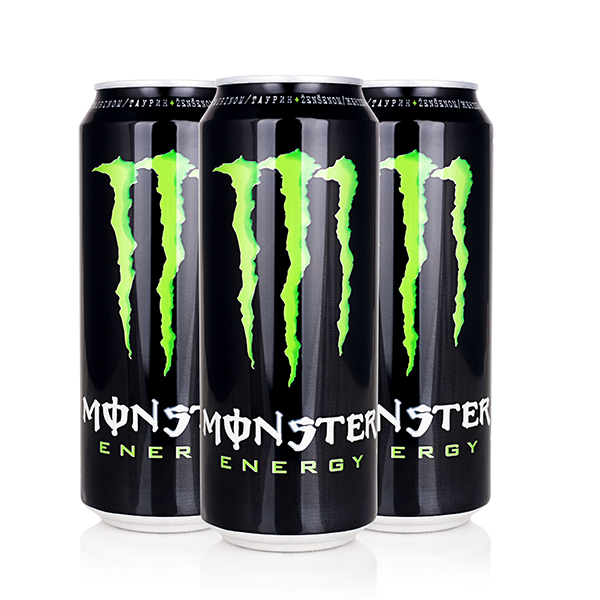 A lawyer who sued Monster Energy in the cardiac death of a teenager can be sued for allegedly violating a confidentiality clause that was part of the case settlement, the California Supreme Court has ruled.

In its July 11 decision, the court said Monster Energy could sue Bruce Schechter and his firm, the R. Rex Parris Law Firm, based on language in the agreement could be construed to bind the attorneys. Bloomberg Law and Law360 have coverage.

The court said Monster Energy had made a sufficient showing of a breach of contract to defeat arguments that Monster Energy’s case should be tossed under a California law allowing for early dismissal of lawsuits implicating free speech.

Schechter’s firm, along with a second law firm, had filed the wrongful death suit against Monster Energy. The suit alleged the company was liable for the cardiac arrest of a teen who died in 2012 after drinking two Monster Energy drinks.

After the case settled in 2015, an article on the website LawyersandSettlements.com said the case had settled for “substantial dollars.” Schechter was quoted as saying he could not reveal an exact figure because Monster wanted the amount sealed. Schechter told the reporter he filed three other suits against Monster Energy and he believes its products are unsafe.

The settlement agreement included a confidentiality clause that said its terms and its existence were to remain confidential. The agreement said the plaintiffs and their counsel also agreed not to make any statements in the media about the action, the other parties or Monster Energy’s products in relation to the suit.

Schechter and the law firm had argued they weren’t bound by the confidentiality clause because he signed the agreement under the preprinted notation “approved as to form and content.” Schechter said the notation meant he was approving the agreement only for his clients’ signatures.

There is no question the language of the confidentiality provisions purported to encompass both the parties and their lawyers, the California Supreme Court said in an opinion by Judge Carol Corrigan.

The court acknowledged that “approved as to form and content” generally affirms that the lawyers have read the agreement and see no impediment to their clients signing it. The general meaning, however, does not prevent a factual finding that the lawyer also intended to be bound by the agreement.

“Here, a fact-finder considering all the circumstances could reasonably conclude Schechter agreed to be bound,” Corrigan wrote.