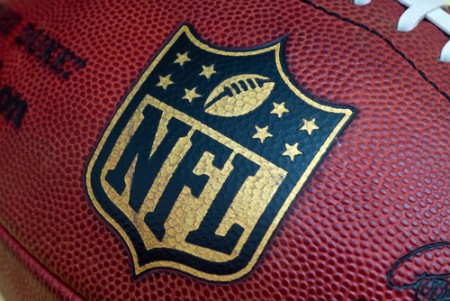 Two lead lawyers who helped obtain a $1 billion concussion settlement for pro football players are seeking access to $112.5 million in attorney fees, drawing objections from other lawyers in the litigation.

The NFL has agreed to pay attorney fees of up to $112.5 million, and lawyers Christopher Seeger and Sol Weiss want access to the full amount, report the Legal Intelligencer (sub. req.) and Law360 (sub. req.).

Seeger is seeking the authority to pay other lawyers in the case. But a faction of lawyers who represent about 30 players aren’t happy with the request, according to the Intelligencer. In a motion (PDF) filed this week, the faction is asking the court to stop the race to the “$112.5 million table” through a case management order.

The motion points out that the court already has received other fee requests from additional lawyers, bringing requested total fees to well above $112.5 million.