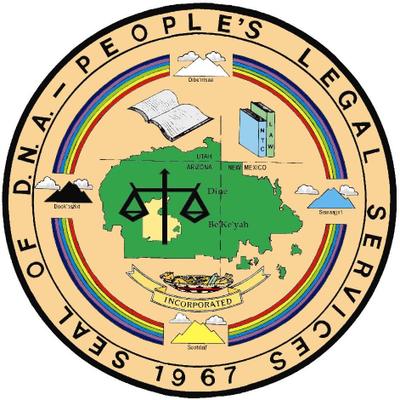 DNA-People’s Legal Services is responding to several years in which its expenses fell short of revenues. Santa Fe City Councilor Peter Ives, a member of DNA’s board, said the organization hasn’t been bringing in enough grants to cover expenses. As a result, it’s closing offices in Shiprock, New Mexico; Crownpoint, New Mexico; and Monument Valley, Utah.

All three offices being closed are in towns of less than 10,000 people on or near the Navajo Nation’s 27,400-square-mile reservation, which covers parts of Utah, New Mexico and Arizona. DNA serves all low-income people, but its service area—which covers parts of the same three states—includes primarily members of the Navajo Nation. It’s one of the relatively few legal aid offices with expertise in Indian law, and according to the New Mexican, DNA has won important cases in that area of law. It serves 4,000 people a year.

DNA relies primarily on funding from the Legal Services Corp., which President Donald J. Trump has proposed de-funding entirely in the federal budget currently under consideration. The American Bar Association strongly opposes that proposal. Its other funders include the federal Department of Justice, the states of Arizona and New Mexico, the Hopi tribe (whose reservation is surrounded entirely by the Navajo reservation) and private nonprofits.

DNA was founded in 1967, and it says its name is an acronym for a Navajo phrase meaning “attorneys who work for the economic revitalization of the People” (Dinébe’iiná Náhiilna be Agha’diit’ahii). Its past work includes a U.S. Supreme Court ruling saying Arizona may not tax members of the Navajo Nation who live and work on their tribe’s reservation.