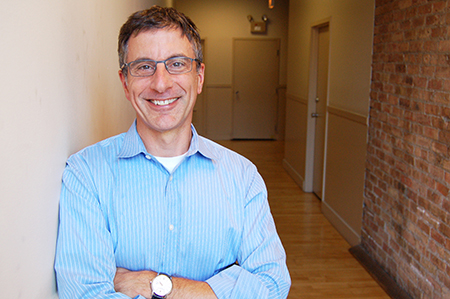 On Wednesday, Crain’s reported that Legalpeople has bought ProjecTemps, a Chicago-based contract attorney company owned by accounting firm Plante Moran. Terms of the deal were not announced, but according to Crain’s, the acquisition of ProjectTemps will add approximately 200 contract attorneys to Legalpeople’s 500.

Legalpeople founder and president Jim Kosciolek told Crain’s that the deal will increase his company’s capabilities, allowing it to compete for large-scale antitrust and class-action cases. Additionally, he said that the two staffing companies will bring in a combined $40 million to $50 million in revenue this year.

“It’s like jumping on a moving train,” Kosciolek told Crain’s. “We buy them, and we’re immediately into the flow. We have clients we didn’t have two days ago.” Kosciolek said that he believes the deal will make Legalpeople more competitive with the staffing firms located in more expensive markets such as New York or D.C.

As part of the deal, ProjectTemps head Jill Rorem will move her nine-person team to Legalpeople. Rorem, a former employment attorney and trainee at a Hollywood talent agency, told Crain’s that the deal was necessary in order for her team to continue to grow. “We got to the place where it was too much [for Plante Moran] to support, and there weren’t a lot of synergies between what I do and what the rest of the firm does,” she said.