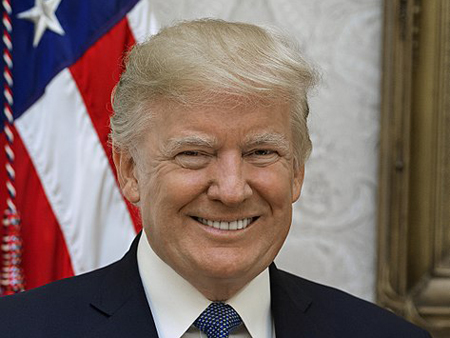 The group’s executive director, Brian Fallon, tells BuzzFeed News that airing the ads now—before a vacancy occurs—will give progressives information they can use as soon as any nomination is made. The Hill also has a report, while the New York Times covered the group’s formation in a story last month.

Fallon was a press secretary for Hillary Clinton during her presidential campaign and a former spokesman for the U.S. Justice Department. The group expects to raise $10 million in its first year; the cost of the ad campaign is in the mid-five figures. The group plans to air the ads on its website and on social media.

The other ad shows a law review article and says Kavanaugh thinks the president should have absolute discretion whether and when he can be investigated by independent counsel.

Demand Justice hopes to provide a liberal viewpoint that contrasts with that of the conservative and well-funded Judicial Crisis Network.