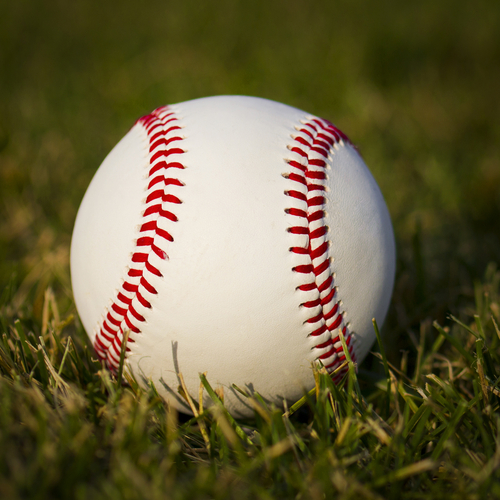 The suit had alleged that most minor league players earn less than $7,500 a year and they receive no salary during spring training, when they work 50 to 60 hours a week.

Uniform player contracts required by Major League Baseball include “reserve clauses” that give MLB franchise exclusive rights to their minor league players for seven championship seasons. The clauses bar players from playing for other baseball teams, though franchises have the power to transfer players.

A lawyer for the plaintiffs said the players may seek an en banc rehearing or may seek Supreme Court review. “Baseball is a multibillion-dollar business these days,” Samuel Kornhauser told Bloomberg, “and there’s no reason to protect 30 billionaires from paying a competitive wage.”

The case is Miranda v. Selig.