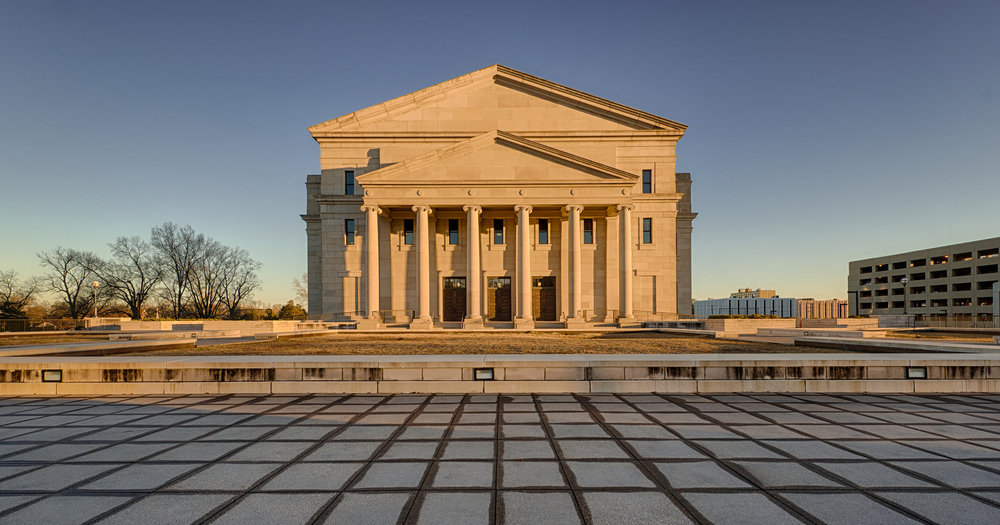 If you fail the Mississippi bar exam three times, you’ll need to go back to school if you want to make a fourth go at it.

In a May 28 order, the state supreme court granted a petition from the Mississippi Board of Bar Examiners that requires 12 additional semester hours of law school before making a fourth attempt on the test.

In 2018, the Mississippi bar was taken by 269 people, and the pass rate was 48%, according to data from the National Conference of Bar Examiners. The petition states that repeat test takers make up approximately 40% of people sitting for the Mississippi bar, and that significantly affects pass rates.

There’s no data to support or contradict the theory that more education would help someone pass the bar after they already failed three attempts, Coleman wrote, advocating an absolute limit of three failures. Griffis pointed out that no other state requires an applicant to complete additional law school courses for retaking a bar exam. Griffis also wrote that he would have imposed a rule stating that after a fifth unsuccessful examination, an applicant would not be allowed any more chances.

Approximately 23 jurisdictions limit the number of times an applicant can sit for a bar exam, and some set certain conditions, like getting permission, or waiting a year before making another attempt, Judith Gundersen, president of the National Conference of Bar Examiners, told the ABA Journal.

Susan Duncan, the law school dean at the University of Mississippi, supports the new rule. Her staff that oversees bar support will come up with plan on how to deal with the rule change over the summer, she told the ABA Journal. When asked if the law school would charge a fee for the additional classes, Duncan said that hasn’t been discussed yet. She didn’t think that people could get federal loan money to cover the classes.

“We’re making changes to help the bar pass rate go up,” she says. “We want first-time test takers to pass.”

The state’s other law school is at Mississippi College. Seventy-four graduates sat for the state bar in 2018, its pass rate was 48.65%, according to ABA data. Patricia Bennett, the law school’s dean, did not respond to an ABA Journal interview request.