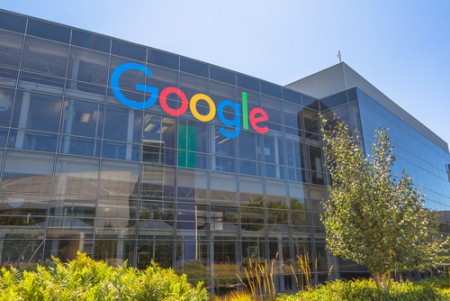 The attorney general of Missouri has launched an investigation into whether Google mishandled customer data and violated antitrust law.

“There is strong reason to believe that Google has not been acting with the best interest of Missourians in mind,” Josh Hawley said in a statement.

In a statement, Google spokesman Patrick Lenihan says the subpoena has not yet been received but “we have strong privacy protections in place for our users and continue to operate in a highly competitive and dynamic environment,” the Washington Post reports.

In 2013, the Federal Trade Commission concluded their investigation of Google’s search practices by determining that “we have not found sufficient evidence that Google manipulates its search algorithms to unfairly disadvantage vertical websites that compete with Google-owned vertical properties.”

Hawley called the FTC’s conclusion a “free pass” for Google.The attorneys general of Utah and Washington D.C. have requested the FTC to reopen its investigation, but the agency has not signaled it will.

The subpoena comes at a time when internet and social media giants like Google, Facebook and Twitter have come under bipartisan congressional scrutiny regarding their business and technology practices in light of Russian interference in the 2016 presidential election.

Hawley, a Republican, recently declared a federal Senate campaign which could pit him against Democratic incumbent Claire McCaskill. In his campaign for attorney general, Hawley received a total of $300,000 in contributions from PayPal co-founder Peter Thiel, an outspoken Google critic, Bloomberg News reports. Thiel has not donated to Hawley’s Senate campaign.