Mueller: If his office had confidence Trump didn't commit a crime, it would have said so 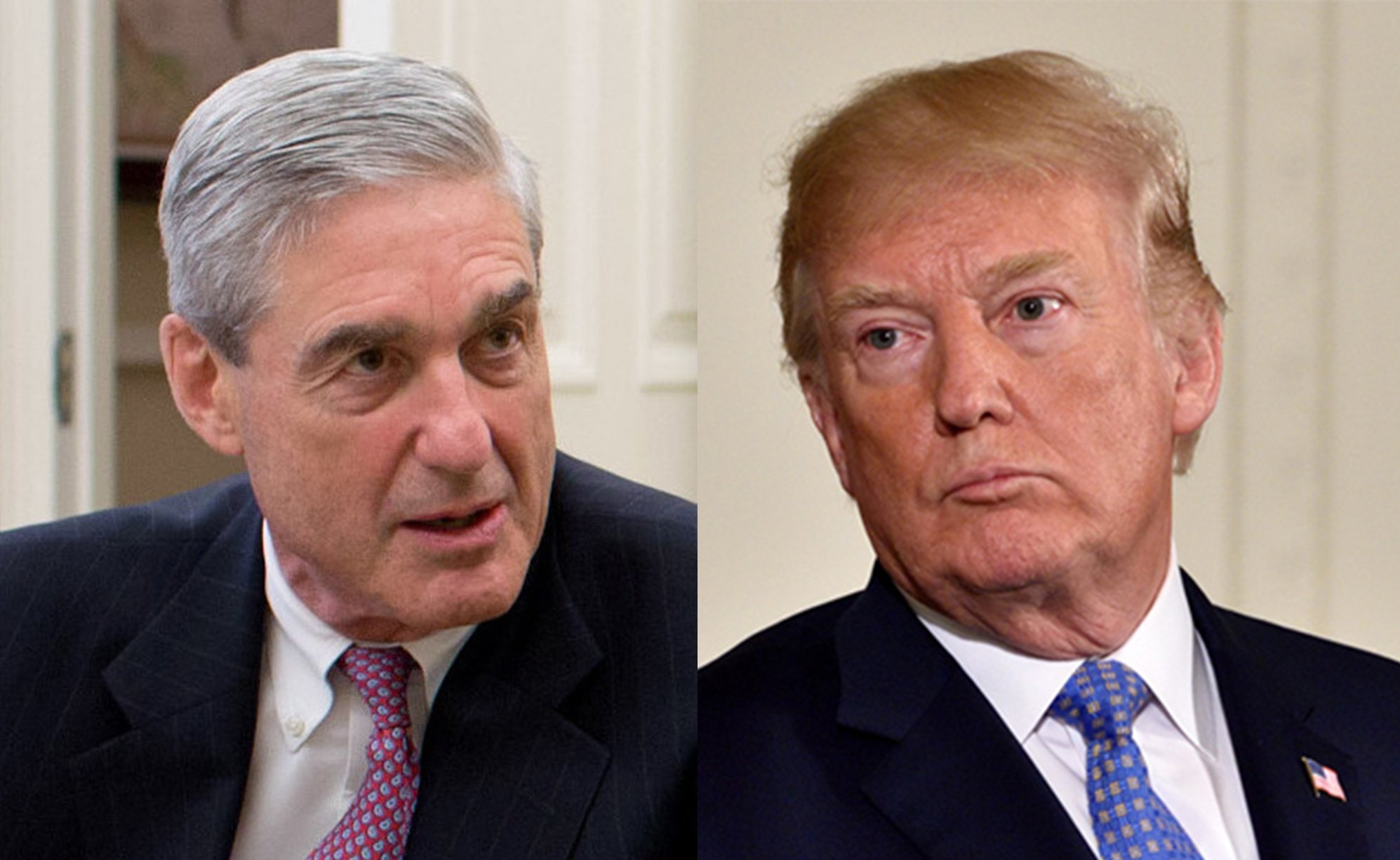 On Wednesday, special counsel Robert Mueller expressed reluctance to comment on his report investigating Russian interference in the 2016 presidential election and obstruction of justice by President Donald Trump. Speaking at a news conference, Mueller said he trusts that his statement will be the only comment on the matter.

Any testimony to Congress by his office or by himself would not go beyond the report, he said.

The report “contains our findings and analysis,” he said. “We chose those words carefully, and the work speaks for itself.”

Mueller nonetheless summarized his report’s conclusions, including why his office decided against making a conclusion on obstruction of justice by Trump.

If the special counsel’s office had confidence that the president clearly did not commit the crime of obstruction, it would have said so, Mueller said. Instead, the office did not make a determination as to whether Trump committed a crime.

Mueller noted that Department of Justice policy bars a sitting president from being charged with a federal crime, and the special counsel’s office is bound by that policy as part of the DOJ. Charging Trump “with a crime was therefore not an option we could consider,” Mueller said.

Mueller emphasized his finding that Russian intelligence officers “launched a concerted attack on our political system” by hacking into Hillary Clinton’s campaign’s computers, stealing information, and releasing the stolen documents through WikiLeaks. In addition, a private Russian entity “engaged in a social media operation” to interfere with the election using people posing as Americans.

“There were multiple, systematic efforts to interfere in our election, and that allegation deserves the attention of every American,” Mueller said.

Mueller said his office was established to investigate Russian election interference, and those efforts had to be investigated and understood. That is a reason why he also investigated whether there were efforts to obstruct the investigation, he said.

Mueller said his office had requested that certain portions of his report be released in advance of the full report. U.S. Attorney General William Barr, however, preferred to make the report available to the public all at once.

Mueller said he appreciated that the attorney general decided to make the report “largely public.”

ABAJournal.com: “Mueller materials will be released to House committee, its chairman announces”