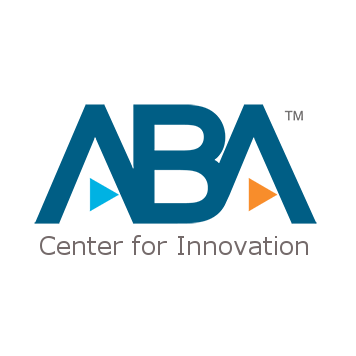 The new chair of the ABA Center for Innovation’s governing council says the center can play a key role in providing information and support to the various states examining changes to how they regulate the practice of law and utilize legal technology.

“I would personally like to see the Center for Innovation be a clearinghouse and convener for all kinds of experiments that states may be doing to increase access to justice,” says Don Bivens, who became the center’s chair after Northwestern University law professor Daniel Rodriguez’s resignation earlier this month.

Bivens, a partner in the Phoenix office of Snell & Wilmer, brings to the position a history of active involvement in Arizona’s efforts to bolster access to justice through regulatory and civil justice reforms.

He is a current member of Arizona’s Task Force on the Delivery of Legal Services, which in October released a report that recommended the elimination of the state’s ethics rules barring nonlawyers from co-owning businesses that engage in the practice of law. The panel also proposed the development of a tier of nonlawyer legal services providers, among other recommendations. 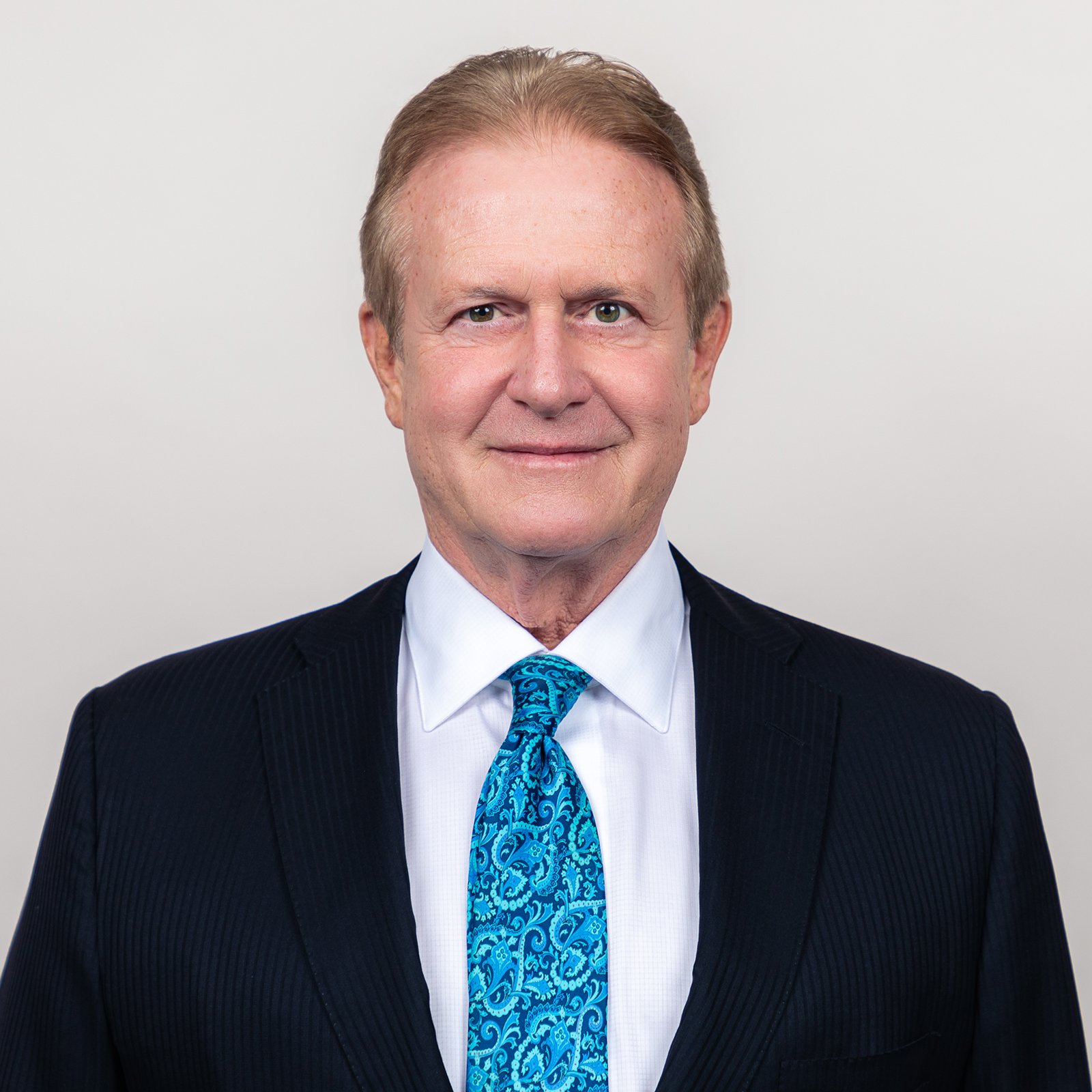 Additionally, Bivens served as chair of the Supreme Court of Arizona’s Committee on Civil Justice Reform, which issued a 2016 report that prompted the state’s high court to adopt rule changes it said were “aimed at reducing the time and expense it takes to resolve civil cases in Arizona’s superior courts.” These reforms included expedited procedures for resolving discovery disputes and revised rules covering the handling of electronically stored information.

“The work with Arizona has served to educate me about what is going on nationwide and even worldwide in these areas,” he says.

Bivens replaces Rodriguez, who became chair of the ABA Center for Innovation’s governing council in the summer of 2018 and was scheduled to serve in that role until the 2020 ABA Annual Meeting that kicks off in late July.

But the full-time professor and former dean at Northwestern University Pritzker School of Law says he decided it was best for him, as well as the ABA, that he step aside now.

“I just felt at this stage, with all that is going on in the space of legal services reform, there were other venues and places where I could be of service and make more of a difference,” Rodriguez says.

He denies his departure had anything to do with Resolution 115, a controversial House of Delegates’ resolution co-sponsored by the Center for Innovation encouraging states to adopt regulatory innovations to expand legal services to more Americans. The resolution was amended at the recent ABA Midyear Meeting to address opponents’ concerns. The amendments included new language saying the resolution should not be construed as recommending any changes to the ABA Model Rules of Professional Conduct as they relate to nonlawyer ownership of law firms and the unauthorized practice of law. Several passages of the resolution’s report pertaining to nonlawyer partnerships and nonlawyer legal practitioners were removed.

The resolution eventually passed with broad support at the ABA’s recent Midyear Meeting in Austin, Texas. Rodriguez hopes the resolution’s passage will spur states to continue innovating in areas such as nonlawyer representation of individuals and nonlawyer ownership of law firms.

“If passage of Resolution 115 can aid those efforts, that will be a great thing,” he says, pointing to a resource for states the center published during his tenure: the Legal Innovation Regulatory Survey, which provides state-by-state information about efforts to reform the regulation of legal services.

Bivens adds that the U.S. has a lot of room for improvement when it comes to access to justice, and he too hopes Resolution 115 can help. “I think the end product is something that will help states around the country understand that the ABA is part of and encouraging this process,” says Bivens, who is a member of the House and former president of the State Bar of Arizona.

Bivens also wants to see the ABA and the Center for Innovation continue to support technological innovations that help lawyers become more efficient. 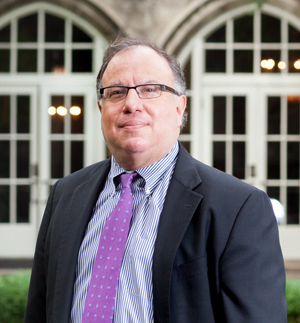 He notes his experience with legal technology includes serving as the first chair of the ABA Standing Committee on Technology and Information Systems. Additionally, Bivens served as chair of the ABA Section of Litigation and served on the ABA Board of Governors. He is the husband of ABA President-elect Patricia Lee Refo.

As for his predecessor, Rodriguez highlights the center’s work in recent years to advance new ways of using technology to address the access-to-justice gap. Examples included the center partnering with the Legal Services Corp. and legal technology companies to provide free technology products to legal aid offices serving low-income Americans. The project is called Legal Tech for a Change.

He also offers high praise for Bivens and says his track record with the ABA should serve him very well.

“My hope is given his comparatively greater experience than mine at the world of the ABA and its internal dynamics, that will enable him to make the kinds of inroads and alliances that frankly it was always somewhat more difficult for me to make,” Rodriguez says.

ABAJournal.com: “Training for nonlawyers to provide legal advice will start in Arizona in the fall”