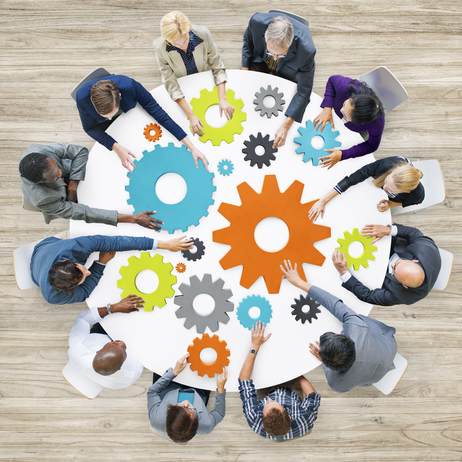 Law schools say they are focused on improving diversity. But students still feel marginalized based on race and ethnicity, gender, sexual orientation and socioeconomic status, according to a new report released by the Law School Survey of Student Engagement.

At the same time, 8% of white women and 6% of white men reported that their law schools offered little institutional support for racial and ethnic diversity.

“I worry that while institutions have been touting a commitment to equality with broad diversity statements and written policies supporting equal opportunities, traditional insiders see these words as doing the work while underrepresented students pay the price for ongoing inequities,” wrote Meera E. Deo, director of the LSSSE, in the report.

Mutcherson is the first Black gay woman to be the law school’s dean.