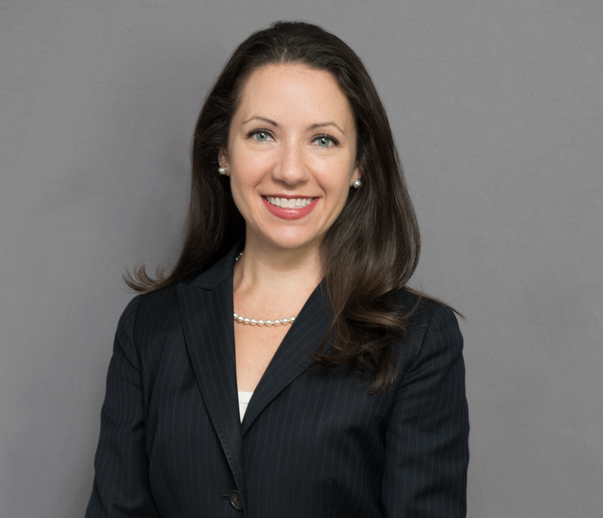 A Williams & Connolly litigation partner who was confirmed Tuesday to a seat on a federal appeals court becomes the youngest federal judge in the country.

Allison Jones Rushing was confirmed 53-44 to a seat on the 4th U.S. Circuit Court of Appeals at Richmond, Virginia, report the Huffington Post, BuzzFeed News, the National Law Journal, Courthouse News Service and the Washington Post.

The Washington Post and the Huffington Post report that Rushing is 37 years old, while BuzzFeed News reports she is 36. The National Law Journal says Rushing was 36 when she was nominated in August 2018. The discrepancy is apparently because nominees disclose their birth year but not their exact birth date in nomination materials.

Rushing was a former clerk for Justice Clarence Thomas and a 2007 graduate of Duke University’s law school. Her practice at Williams & Connolly primarily focused on appellate cases.

Sen. Dick Durbin, an Illinois Democrat, has said Rushing practiced law for just nine years and tried only four cases to judgment or verdict. She was not the lead lawyer on any of those cases. “That is the most scant, weakest legal resumé imaginable for someone who’s seeking a lifetime appointment to the second-highest court of the land,” he said on the Senate floor.

Republican Sen. Thom Tillis of North Carolina has called Rushing “one of the fast-rising stars in the legal profession.”

Democrats had boycotted Senate Judiciary Committee hearings for Rushing and five other judicial nominees that were held in October while the Senate was in recess.

Rushing was rated qualified by a substantial majority of the ABA Standing Committee on the Federal Judiciary and well qualified by a committee minority.

Democrats criticized Rushing’s experience and her internship with the religious freedom organization Alliance Defending Freedom, designated as a hate group by the Southern Poverty Law Center because it has worked against LGBTQ protections. The group represented the Christian baker who cited religious reasons for refusing to bake a case for a same-sex wedding.

President Donald Trump has won confirmation of 32 judges to federal appeals courts, surpassing the number of confirmed nominees by any other president at this point in time, according to the Huffington Post. One in six federal appeals court judgeships are held by Trump nominees.