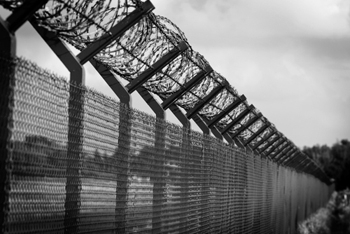 Thomas Buergenthal, who was in the Auschwitz and Sachsenhausen concentration camps, says the conditions justify trying North Korean leader Kim Jong Un for crimes against humanity, the Washington Post reports.

“I believe that the conditions in the [North] Korean prison camps are as terrible, or even worse, than those I saw and experienced in my youth in these Nazi camps and in my long professional career in the human rights field,” Buergenthal told the Post.

Buergenthal prepared a report for the bar group along with a South African judge who served on the International Criminal Tribunal for Rwanda and an American judge who worked on war crimes cases. Hogan Lovells also assisted.

The report, released Tuesday, says there is enough evidence to charge Kim with 10 crimes against humanity, Time reports.

The investigators interviewed and read affidavits from former prisoners and guards at the camps. They learned of prisoners forced to work 20-hour days who died from malnutrition and overwork, rapes, forced abortions, torture, infanticide and executions for offenses as minor as scavenging for food.

The investigators received testimony about conditions through 2006, but they also received an affidavit from a former North Korean diplomat who said several senior officials were sent to political prisons in 2013. Satellite images show the camps are still in existence.

North Korea’s ambassador to the United Nations, Pak Song Il, told the Post that the report “is fabricated and baseless.”

Fifth paragraph changed at 4:05 p.m. to report that Kim could be charged with 10 crimes against humanity.