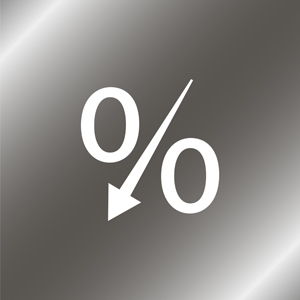 The percentage of equity partners in the nation’s top 100 law firms continued to decline last year, even as average revenue per lawyer increased.

The percentage of equity partners was 56% of total partners in 2018, down from 78% in 2000, Law.com reports. The percentage “has been steadily contracting for almost two decades,” the article reports.

Nicholas Bruch, a director and analyst at ALM Intelligence, sees the numbers as pointing to “an arms race” among law firms that includes cutting equity partners.

“In the old days where most firms had collegial partnerships where all you had to do was work long enough and you got into the partnership, what that meant was that some people were being subsidized,” he said in the Law.com article. “As soon as one or two firms decided that they weren’t going to do that, then everyone basically had to go to that world.”