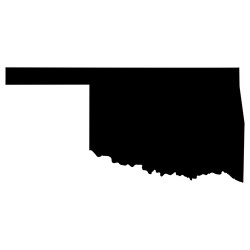 Oklahoma lawmakers have passed a bill that makes it a felony to perform an abortion unless it is necessary to save the life of the mother.

The bill provides for a penalty of up to three years in prison, report CNN, the Washington Post, the Associated Press, Reuters and the Oklahoman. The bill also revokes the medical license of any doctor who assists an abortion.

Abortion rights supporters plan an immediate challenge if the bill is signed into law by Gov. Mary Fallin, who opposes abortion. Fallin’s spokesman told CNN that she has not decided whether to sign the bill.

The bill’s sponsor, Republican Sen. Nathan Dahm, said he hopes the measure will lead to overturning Roe v. Wade, according to the AP report.