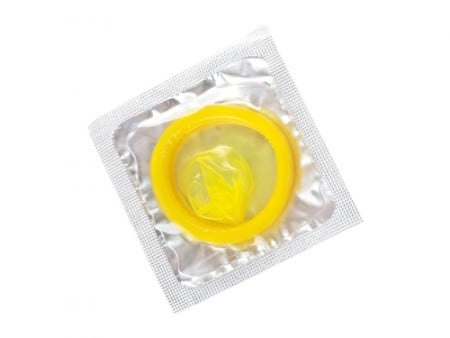 A former Chicago police officer who pleaded guilty last week to the sex trafficking of a minor was charged with a federal crime partly because the condoms he used were made out of state.

Federal prosecutors said William Whitley’s conduct affected interstate commerce because of the condoms he used with a 14-year-old girl, as well as his use of a cellphone to take pictures of two minors and his use of money to pay them. The Chicago Tribune has the story.

Whitley, 61, pleaded guilty to sex with “Minor A,” the 14-year-old girl, but also acknowledged he paid for sex acts with three other minors when he was a police officer.

Prosecutors often cite guns made outside a state to support federal charges. Condom use is a different twist, according to Juliet Sorenson, a professor at Northwestern University Pritzker School of Law.

She told the Tribune that a federal sex trafficking charge has a mandatory minimum sentence of 10 years in prison, while the minimum at the state level would be six years.