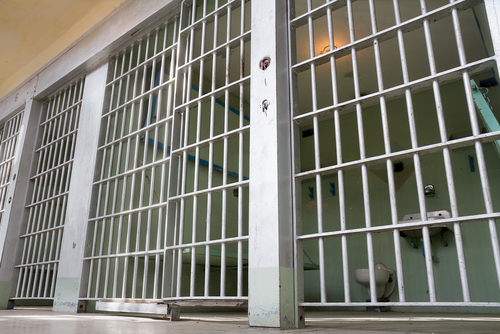 Public Defender Amy Campanelli issued a memo on Tuesday that banned the lockup visits, WBEZ reports. She cited two recent incidents in which inmates with pending public indecency cases masturbated in front of an assistant public defender in a lockup.

Campanelli said the inmates were unrestrained and there was no deputy present.

Cook County Sheriff Tom Dart has tried to combat the problem, but nothing has worked, Campanelli told the Sun-Times.

“There have always been these incidents since I became a public defender,” Campanelli told the Sun-Times. “But it’s never been like it is today, where it’s like the behavior we’re seeing now, every day, or every other day. It’s just become pervasive.”

Smith said the sheriff’s office had backed a bill to toughen penalties for indecent exposure in prisons and jails, but the public defender opposed the legislation. Campanelli said she couldn’t support a bill that increased misdemeanors to felonies.