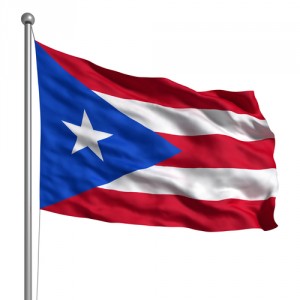 Puerto Rico is seeking to halt creditor lawsuits by seeking protection under the new Promesa bankruptcy law for insolvent territories.

Puerto Rico acted Wednesday to seek relief from about $74 billion in debt and $49 billion in unfunded pension obligations, reports the New York Times, Politico and USA Today. The filing is the first by an American state or territory to seek protection from creditors.

Congress passed the law last year after the U.S. Supreme Court ruled that federal bankruptcy law bars Puerto Rico from restructuring the debt of its insolvent public utilities. Because Puerto Rico is a U.S. territory, it can’t file for bankruptcy under Chapter 9, the provision that has been used by local governments.

Chief Justice John G. Roberts Jr. will appoint a federal judge to oversee the case. A seven-member financial oversight board created under the law will act as trustee. The board is being advised by Proskauer Rose and O’Neill & Borges, the Am Law Daily (sub. req.) reports.

“There is no existing body of court precedent for Promesa,” the Times reported, “but the island’s creditors—who range from hedge fund managers to mom-and-pop investors—are bracing for a titanic battle.”