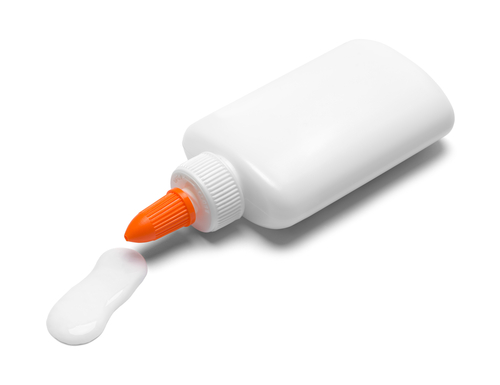 A Michigan lawyer committed misconduct when he put glue in his tenant’s locks and let the air out of her tires, according to findings by the Michigan Attorney Discipline Board.

The board found misconduct by Bay City lawyer Edward Czuprynski but has not yet determined the appropriate discipline, MLive.com reports.

The board said Czuprynski’s actions exposed the legal profession to contempt, and his conduct was “contrary to justice, ethics, honesty or good morals.”

Czuprynski didn’t deny his actions in an interview with MLive.com and in a later letter to the newspaper.

He said he let the air out of the tenant’s tires to stop her from parking in front of his garage. He said he put glue in the tenant’s locks because she had changed the locks and didn’t give him a key, MLive.com reported here.

Czuprynski said he was operating in his capacity as a landlord, rather than as a lawyer, when the events happened.

Czuprynski said he accepted the Feb. 28 decision of the three-member discipline panel, although he doesn’t agree with it. “I will continue to aggressively represent my clients’ interests in the quest to obtain justice for them” while preparing for the discipline phase, he told MLive.com.