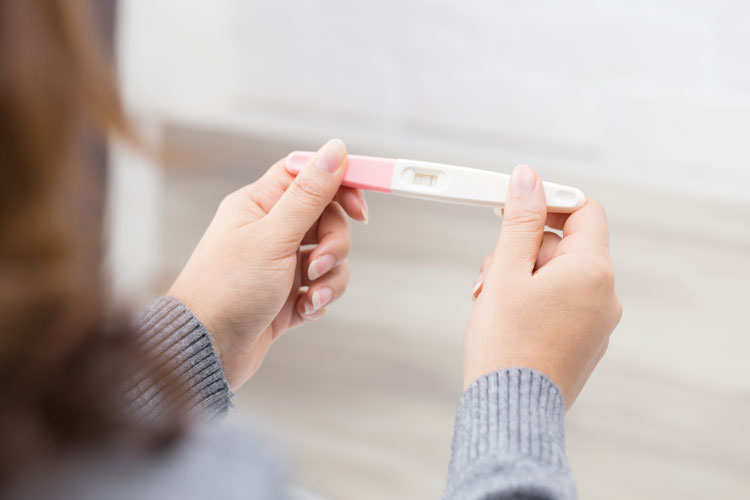 A California law requiring licensed anti-abortion crisis pregnancy centers to post information about the availability of state-subsidized abortions is likely unconstitutional, the U.S. Supreme Court ruled in a 5-4 decision Monday.

The Supreme Court said notice requirements for both licensed and unlicensed centers were content-based restrictions that likely violate the First Amendment. The decision found that California’s justifications in support of the law were not sufficient.

The dissenters argued that the majority’s use of heightened scrutiny to review the law could lead to litigation over the validity of most government regulation.

The California statute requires unlicensed pregnancy centers that provide services such as pregnancy testing and ultrasounds to post notices disclosing they have no medical professionals on staff. Licensed clinics that employ such professionals must disclose that California offers free or low-cost contraception, prenatal care and abortion. The law is the Reproductive FACT Act.

Thomas said the regulation of professional speech has been used in the past to increase state power and suppress minorities. Thomas cited a law review article discussing Chinese physicians being dispatched to the countryside during the Cultural Revolution to persuade peasants to use contraception, and the Hitler regime’s teaching that physicians had a higher duty to the health of the state than to individual patients.

Policing professional speech can also interfere with the marketplace of ideas, Thomas said.

California had asserted its requirements for licensed clinics were intended to provide low-income women with information about state-sponsored services. But that goal is underinclusive, given carve-outs in the law for federal clinics or clinics serving California’s Medicaid program, Thomas said. The exemptions demonstrate “the disconnect” between the law’s stated purpose and its actual scope, Thomas said.

Turning to the notice requirements for unlicensed clinics, Thomas said California had not advanced a justification that was any more than purely hypothetical.

Thomas said his opinion does not “question the legality of health and safety warnings long considered permissible, or purely factual and uncontroversial disclosures about commercial products.” Nor does his opinion express any view “on the legality of a similar disclosure requirement that is better supported or less burdensome,” he said.

Kennedy said in a concurrence that the law’s “apparent viewpoint discrimination” raises “serious constitutional concern,” but the issue was not sufficiently developed by the lower courts. His concurrence was joined by Roberts, Alito and Gorsuch.

Justice Stephen G. Breyer dissented, in an opinion joined by Justices Ruth Bader Ginsburg, Sonia Sotomayor and Elena Kagan. The dissenters would have upheld the notice requirements for both licensed and unlicensed clinics.

Breyer said the majority had applied heightened scrutiny to the law as a content-based restriction, a standard that “threatens considerable litigation over the constitutional validity of much, perhaps most, government regulation.”

“The majority’s view, if taken literally, could radically change prior law, perhaps placing much securities law or consumer protection law at constitutional risk, depending on how broadly its exceptions are interpreted,” Breyer said.

Americans United for Life applauded the decision as a victory for volunteers who staff crisis pregnancy centers and for women who seek the centers’ services. AUL had filed an amicus brief in the case.

“AUL is encouraged by this ruling, and our legal team will continue to support the excellent work of pregnancy care centers, which provide a broad range of support from practical counseling and training to concrete resources such as diapers, formula, and baby clothes,” said AUL president and CEO Catherine Glenn Foster in a press release.

The case is National Institute of Family and Life Advocates v. Becerra.

Hat tip to SCOTUSblog, which had early coverage of the case.