ROSS Intelligence will shut down amid lawsuit from Thomson Reuters 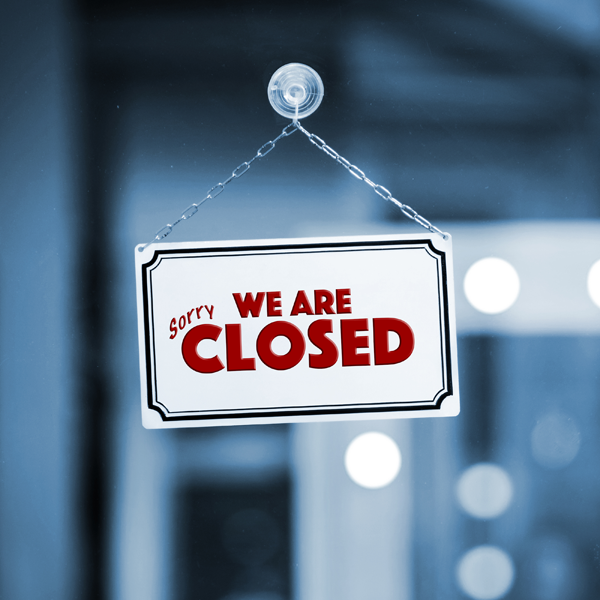 ROSS Intelligence, which launched an AI-based legal research platform six years ago, announced Friday that it plans to cease operations early next year because of an ongoing copyright infringement lawsuit that Thomson Reuters brought against the company.

“Litigation is expensive—no matter how speculative the claims against you nor how worthy your position,” ROSS Intelligence said in a statement on the company’s website. “With our company ensnared by this legal battle, we have been unable to raise another round of funding to fuel our development and marketing efforts. Our bank account is running out, and we must cease operations in the new year.”

ROSS Intelligence said as of Monday, it has stopped accepting new customers, and by Jan. 31, the platform will no longer be available.

“Between now and then, our priority is to help our current customers transition to other services,” the company said.

ROSS Intelligence also said it planned to continue fighting against the Thomson Reuters suit pending in federal district court in Delaware, which it called an attempt to use litigation to stifle a competitor. ROSS Intelligence will fund the legal battle through the use of its insurance for litigation costs, the company’s statement said.

“We hope that by continuing in this way, the precedent this court case sets will inspire innovation rather than shut down competition,” the company said. “We must go, but we will not go gently.”

A spokesperson for Thomson Reuters said Friday the company does not comment on litigation.

In its legal complaint, the company accused ROSS Intelligence of using “a then-Westlaw licensee to acquire access to and copy plaintiffs’ valuable content.”

“ROSS did so, not for the purposes of legal research, but to rush out a competing product without having to spend the resources, creative energy, and time to create it itself,” the complaint said. “The net result is that plaintiffs are now being put in the unfair position of having to compete with a product that they unknowingly helped create.”